Alton Towers Resort is putting thrillseeking rollercoaster fans at the forefront of its plans for the world famous Nemesis ride by offering them the chance to be on the very last ride, along with its creative originator John Wardley. The ride, which is due to close for an exciting revamp on 6th November and return in 2024, is now under the control of The Phalanx, a secret organisation tasked with keeping the beast under control.

This elite organisation claims Nemesis (the beast that the ride pins down) is behaving abnormally, they are seeking last riders which they call ‘final test specimens’ to assist with investigations, and they are refusing to comment any further at this point. The final test specimens selected to brave Nemesis will be awarded a jaw-dropping prize including park access, Fastrack Gold passes, as well as a chance to meet the creator of Nemesis, John Wardley, and take part in the final ride on 6th November.

“We know that a place on Nemesis’ last ride is much-coveted. It’s a moment in history for the famous ride and we can’t think of a better way to honour this occasion than giving fans the opportunity to be part of this special event. As you’d expect we will be delivering ‘thrilliant’ surprises during the day.”

Visitors to the park who ride Nemesis on the final day will also be able to get their hands on a limited edition photo.

If thrillseekers think they have what it takes to face Nemesis one last time, they are invited to nominate themselves as a final ride ‘test specimen’, via www.altontowers.com/nemesislastride. 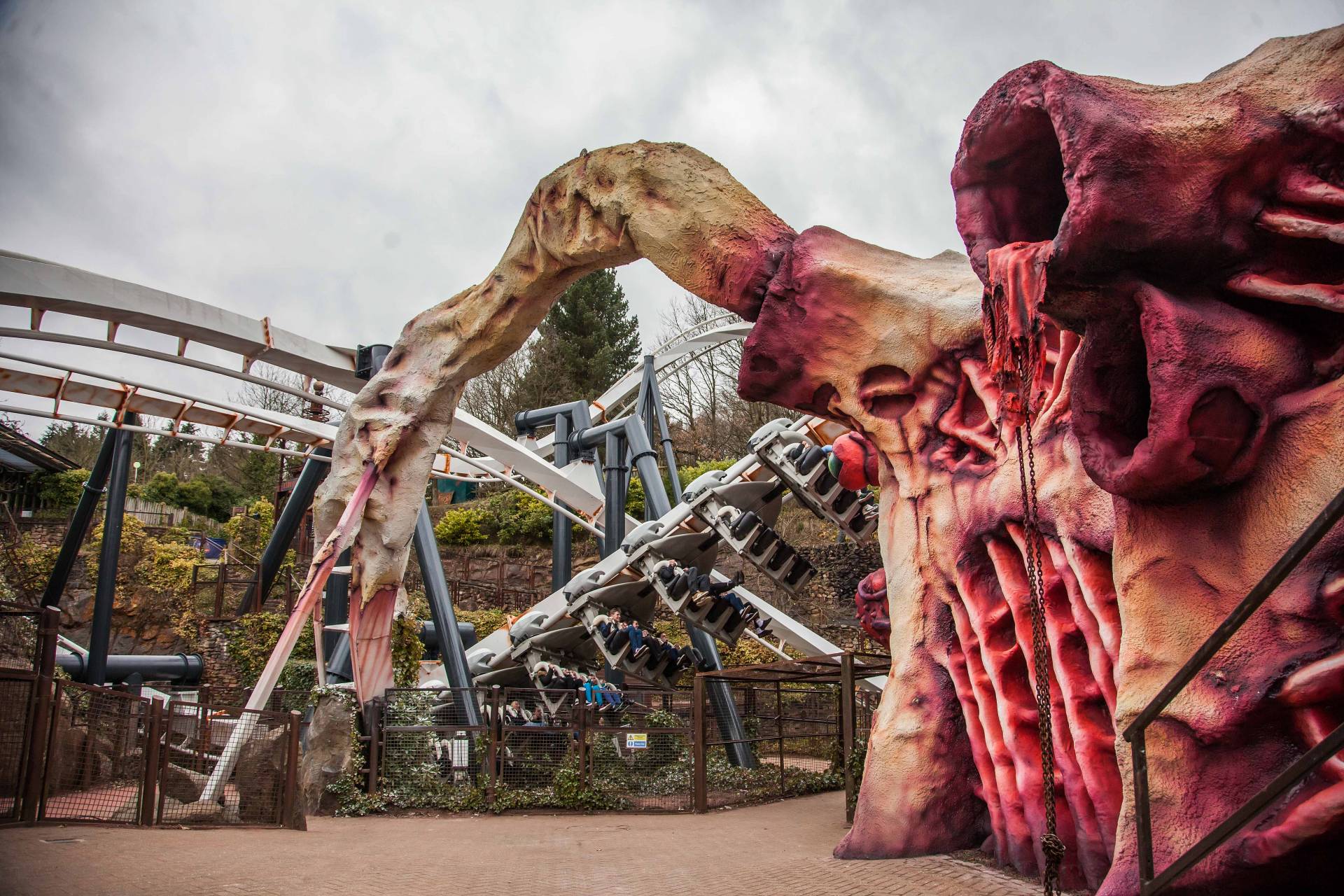 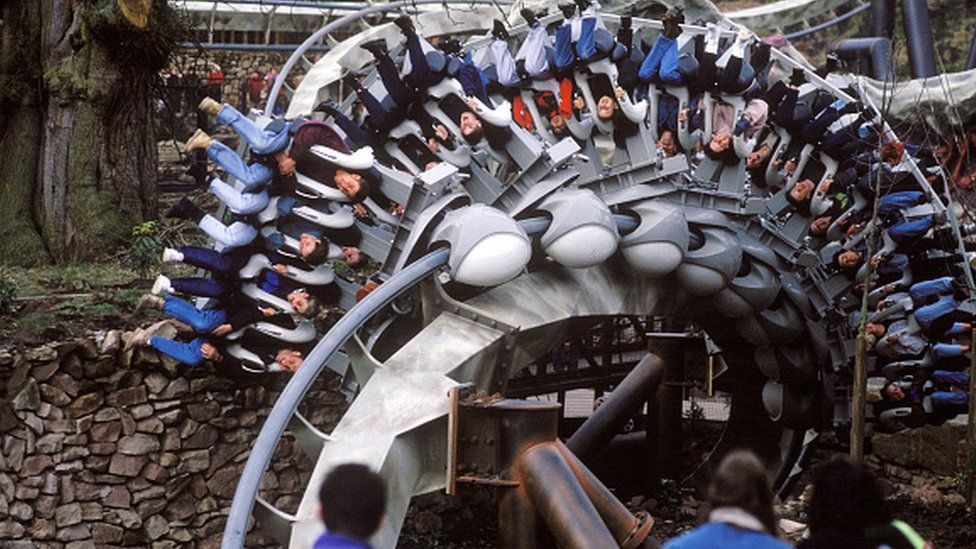 Nemesis was Europe’s first inverted roller coaster when it launched in 1994 and remains one of the UK’s best-loved rollercoasters today. Riders experience 3.5 G-force as they race past the rocks and rivers of the theme park’s Forbidden Valley at speeds of up to 50mph.

Nemesis will return in 2024 following its exciting transformation. Details of the transformation are being kept under wraps for now with more information to be revealed nearer the time.