A native fish species declared extinct in Victoria in 1998 is the focus of an inspiring new breeding program at SEA LIFE Melbourne Aquarium.

For more than 20 years, the southern purple-spotted gudgeon was thought to be extinct until two of the fish were discovered near Kerang in 2019. Since then the North Central Catchment Management Authority (CMA) has been determined to restore a thriving population of the so-called “zombie fish” by establishing a breeding program.

SEA LIFE Melbourne has seized a rare opportunity to partner with North Central CMA to house a number of the endangered fish and create the perfect environment for breeding while also educating visitors on the importance of wetland conservation.

This is the first time the North Central CMA has partnered with SEA LIFE Melbourne.

“We are proud to help support the recovery of the southern purple-spotted gudgeon. We currently have a population of sub-juvenile fish here and are aiming for them to have their first fry (offspring) within 6-12 months. Once they are around 2-3cm long, the next step will be to rehome the new generation into pest-free ‘surrogate’ sites to further establish the population before hopefully reintroducing them in native wetlands around northern Victoria. It’s the first time SEA LIFE Melbourne has bred native fish onsite with the aim of releasing them into the wild. We hope to be involved in more programs like this in the future to help conserve marine and freshwater species, particularly those that are endemic to Victoria.” 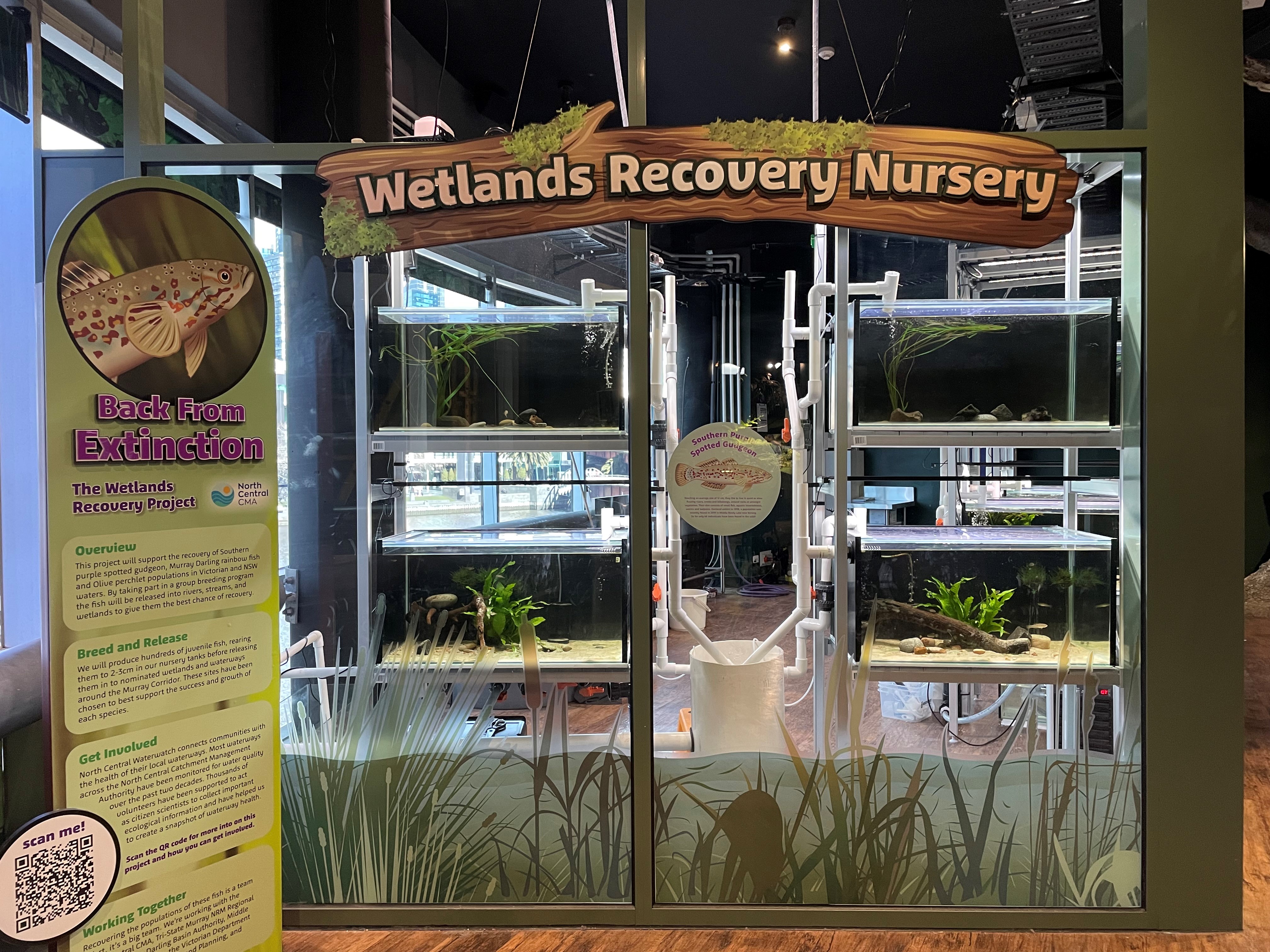 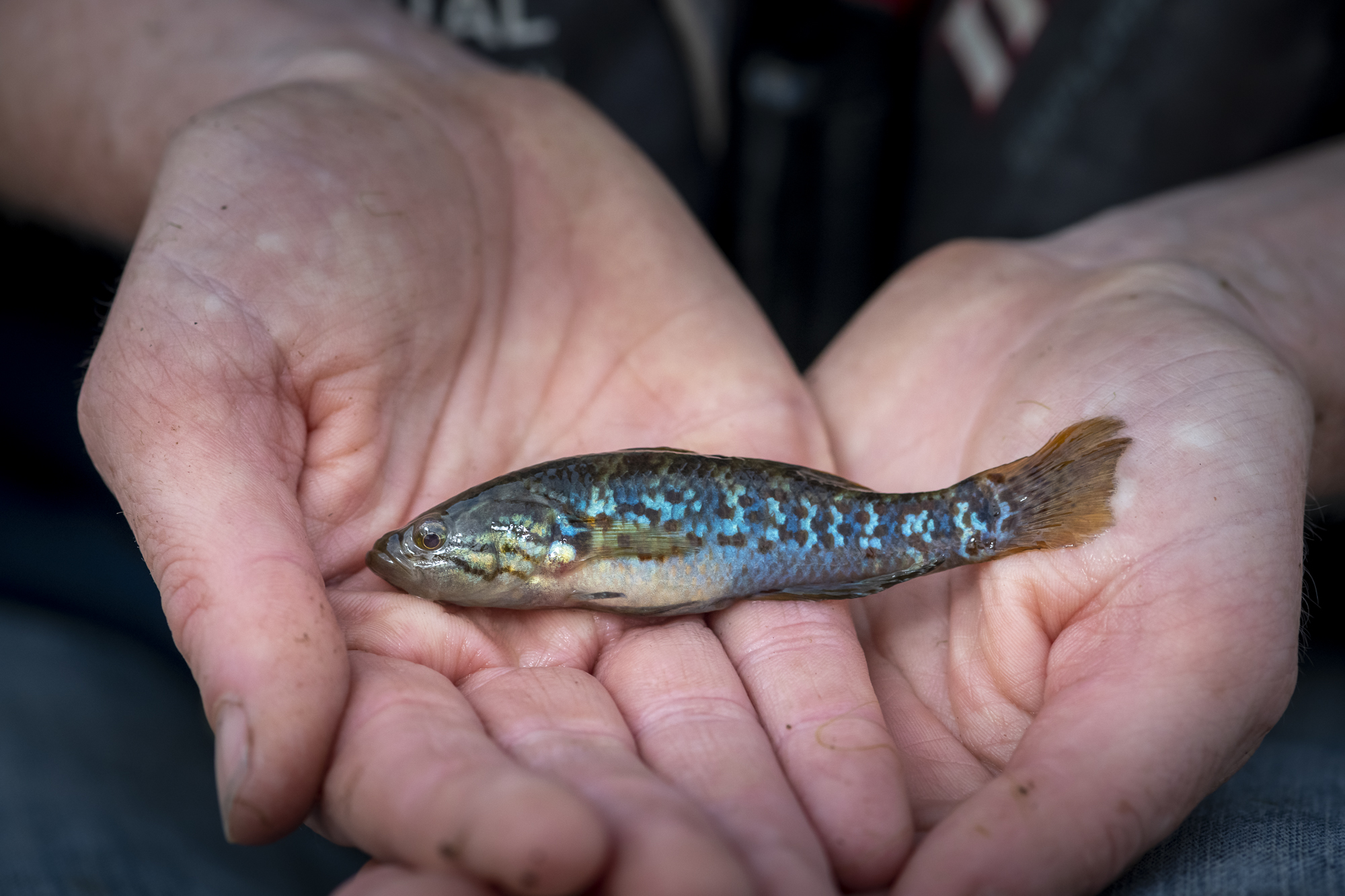 "We are really excited to be involved in the breeding program. It’s a terrific opportunity to raise the profile of the southern purple-spotted gudgeon and will also give visitors to the Aquarium a glimpse into the work we do to protect and enhance the environment across 13% of Victoria."

Visitors to SEA LIFE Melbourne can currently see the southern purple-spotted gudgeon up-close and learn about the breeding program in the newly created Wetlands Recovery Nursery on Level 1. The Aquarium is open 7 days per week with tickets and further information available at www.visitsealife.com/melbourne.

A seal-ly good reason to celebrate!