Victorian Rescue Turtles - On The Move!
POSTED ON 21 April 2022 IN Conservation Share this page
fb
tw
in
Share

Two loggerhead sea turtles, rescued and rehabilitated by SEA LIFE Melbourne Aquarium, have been flown up to New South Wales to be released into the ocean at Port Stephens.

Cutler (found on Cutler Beach in Gippsland) and Warnie (found in Warrnambool) were both discovered in desperate need of TLC in late 2021. The pair were found to be affected by a condition known as “Floater Syndrome”, which results in the turtles being positively buoyant at the surface of the water and prevents them from being able to dive under the water and hunt for food.

In the weeks prior to their arrival there were extreme storms along the east coast of Australia and it is suspected that they got caught in a storm-front, bringing them to Southern Victoria. The sudden drop in water temperature would have shocked the turtle’s system resulting in in them being positively buoyant.

“Loggerhead sea turtles are not commonly found this far south, and the vast majority that end up in southern Victoria are here because they are either caught in strong storms or currents, or they are very weak from an underlying illness or injury” 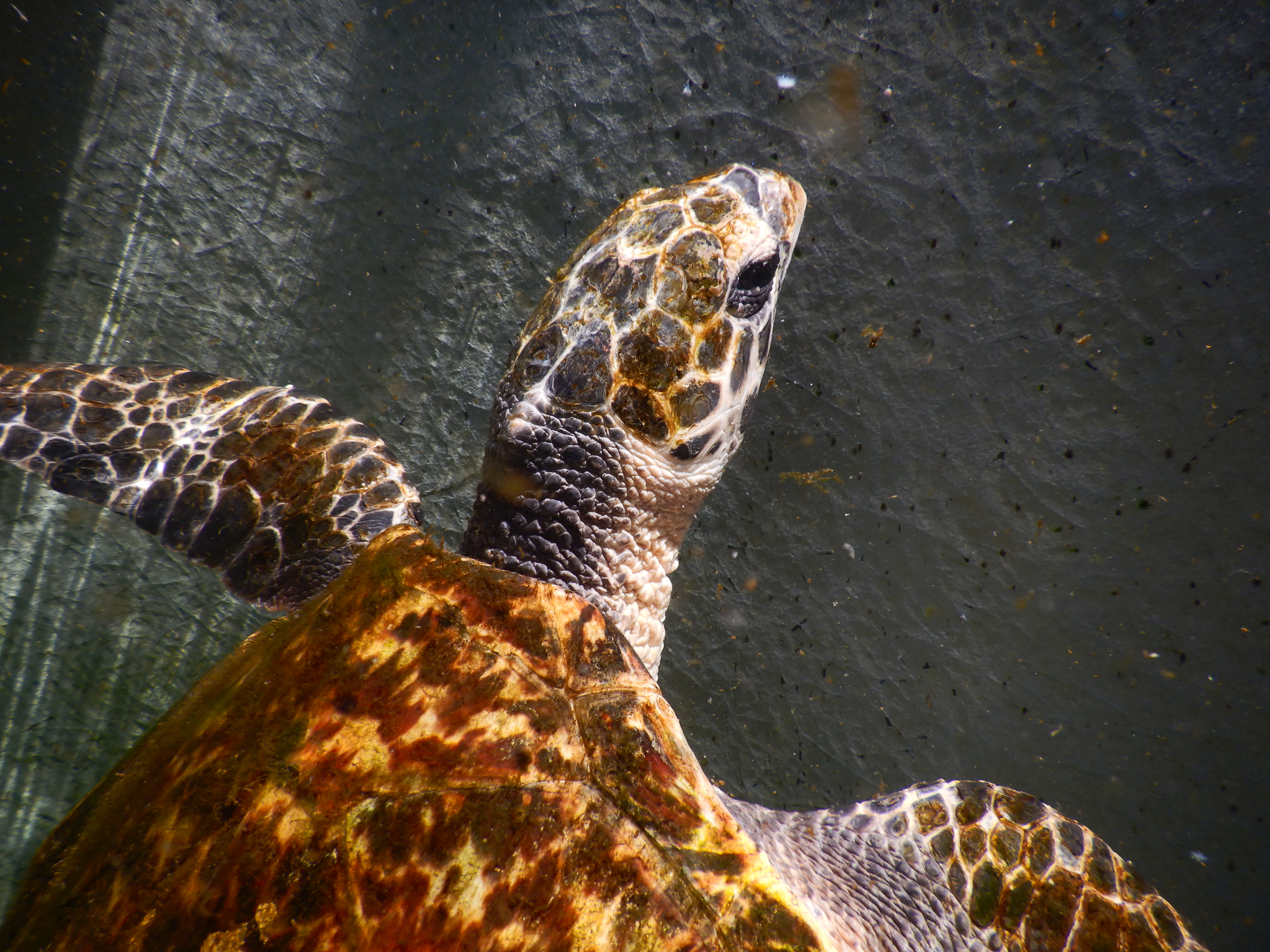 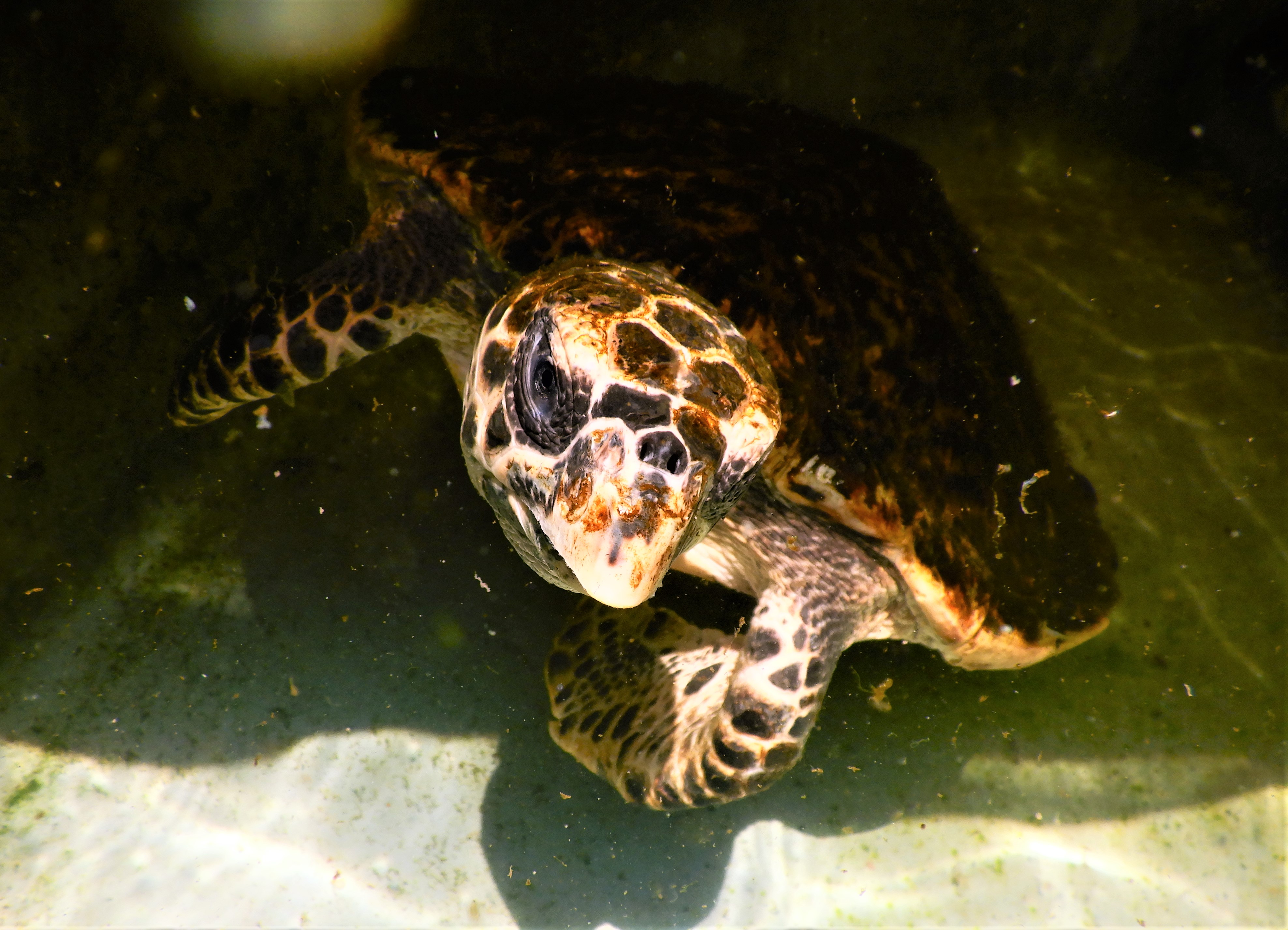 Cutler and Warnie responded well to supportive care including rehydration, acclimating them back to optimal temperatures, nutritional support and of course TLC from the aquarists and veterinary team.  Fortunately both Warnie and Cutler were rescued soon after they arrived in Victoria and made a speedy recovery.

Once deemed fit for release, the turtles were massaged in Vaseline (to keep their shell hydrated), carefully packed into crates and flown to Sydney, bound for warmer waters for their best chance to thrive in the wild. There, they spent a few weeks in the care of SEA LIFE Sydney Aquarium, prior to being released at Zenith Beach.

To learn more about turtles Warnie and Cuttler and other rescue and release, conservation and breeding programs and partnerships, come and visit the passionate teams at SEA LIFE Sydney Aquarium and SEA LIFE Melbourne Aquarium.

The Cornish Seal Sanctuary marks a "not so blue" Blue Monday