LEGOLAND Deutschland reveals new area opening in 2023!
POSTED ON 21 September 2022 IN Behind the Scenes Share this page
fb
tw
in
Share

LEGOLAND Deutschland have finally revealed that LEGO Mythica will be the new themed area arriving in 2023!

Sprawling across 1.2 hectares, the new themed area is the park's largest and most expensive expansion to date and it will also include a new roller coaster.

Construction work between the LAND OF THE PHARAOHS and the Kings’ Castle of the LEGOLAND Holiday Village is in full swing. When the magical portal to LEGO MYTHICA opens at the start of the 2023 season, visitors will enter a parallel world full of fantasy mythical creatures made of thousands of LEGO bricks. LEGO MYTHICA: A fascinating land for kids from preschool age to teens

Cool new attractions are being created alongside amazing fantasy models made from hundreds of thousands of LEGO bricks in what is now the park's eleventh themed area. LEGOLAND remains true to its motto here, too: fun and excitement for the whole family - from kindergarten age to teens.

The theme park has already announced one highlight of the new area: A spectacular new roller coaster, the likes of which have never been seen in any other LEGOLAND park in the world, that completely encloses the themed area. Teenagers and adults will love the breathtaking head-over-heels ride with thrills and spills guaranteed.

For younger visitors, the new area will include a playground and attraction specifically designed to fire up their creativity and imagination. A second ride for little ones is also planned. 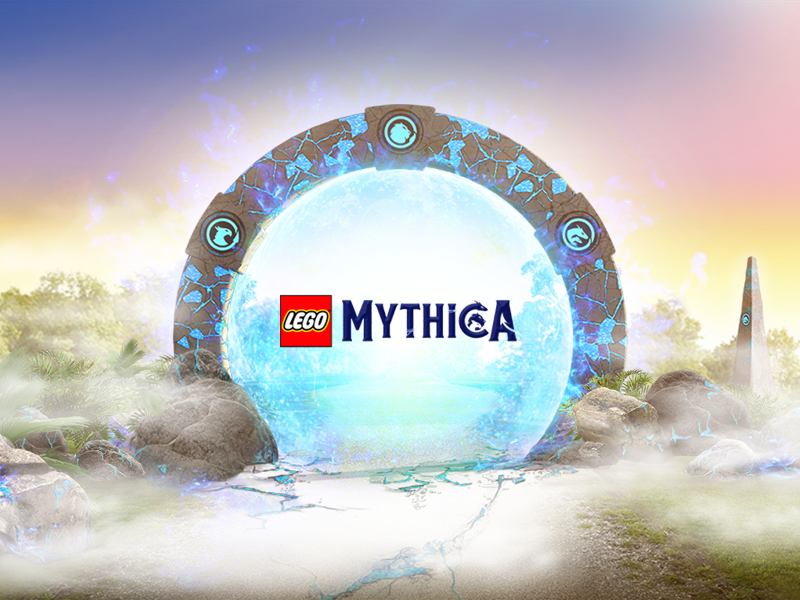 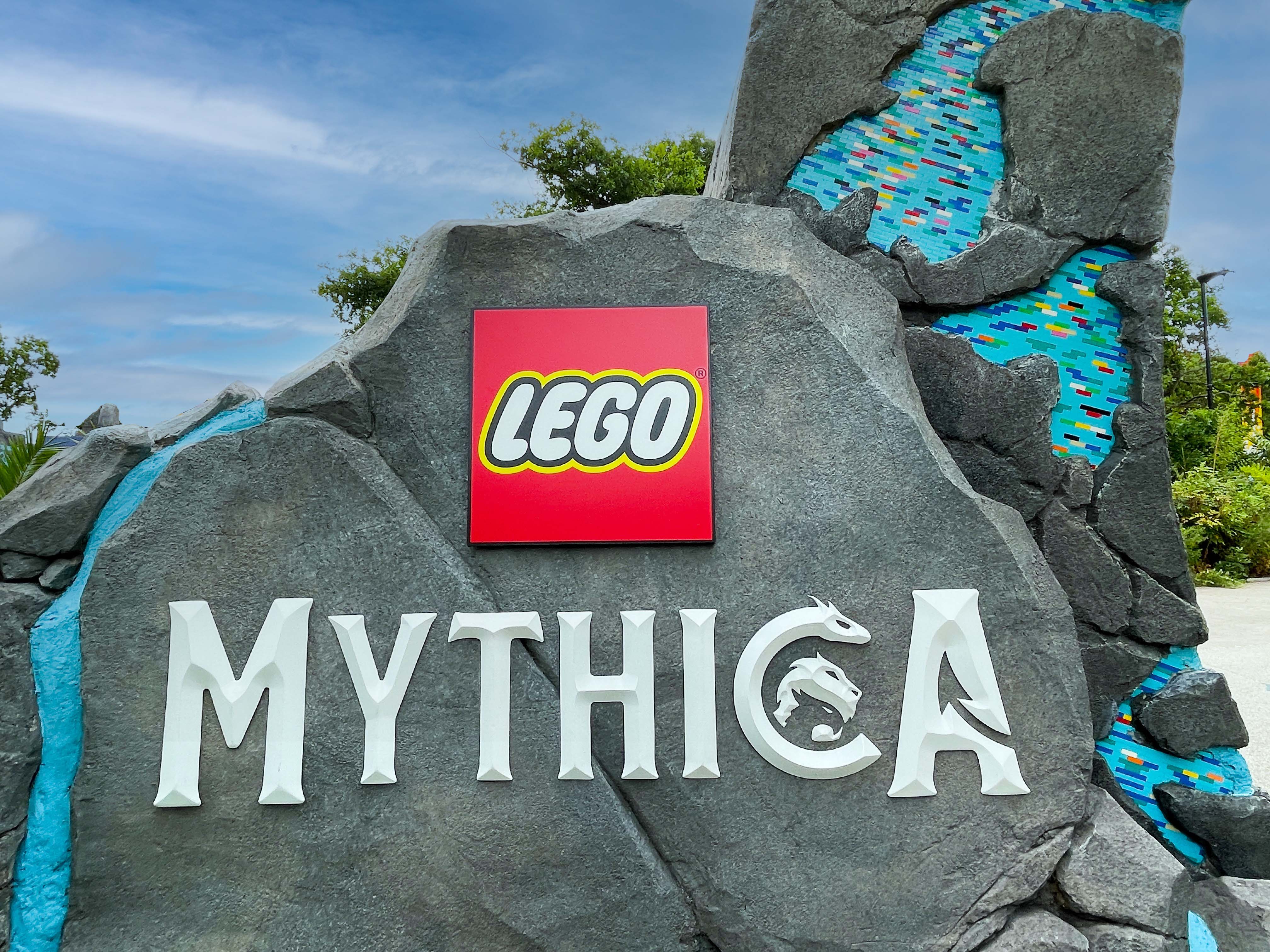 "LEGO MYTHICA marks the arrival of a completely new themed world in our park. The other ten areas are based more on classic themes, such as pirates, knights, adventurers or LEGO City. We can now give our guests a themed area that also stimulates creativity and imagination, where there are no set rules and standards. Mythica stands symbolic for a world in which the creatures created in the children’s room at home come to life. Some of these fantasy animals also arrive at the new LEGOLAND themed area as breath-taking, life-size LEGO models. Flying lions, one-eyed trolls, dogs with peacock feathers, colourful unicorns and many more creatures live here. Visitors can seriously start getting excited about how cool and colourful LEGO MYTHICA is going to be."

Visitors can get a taste of the new themed area in the current anniversary season with the LEGO Mythica 4D film adventure at the LEGO Studios and immerse yourself in the fantasy world. Various LEGO characters from the mythical world are also hidden in MINILAND, the miniature worlds created from LEGO bricks. You can keep up to date with the impressive construction work and get sneek peeks on the new LEGO Mythica area via the LEGOLAND Deutschland Resort social media channels.

Tickets and accommodation packages for the 2023 season are scheduled to be available from autumn 2022.