LEGOLAND® Billund has officially opened the doors to the brand new THE LEGO MOVIE World with Scandinavia’s first ever flying theatre ride.

The happy faces among both guests and employees were hard to miss when LEGOLAND Billund opened the new area, THE LEGO MOVIE World, themed based on the hit movies THE LEGO MOVIE 1 and 2. "It is just amazing that we have finally opened our new area in LEGOLAND. The area was originally supposed to open last year, so we have been looking forward to both seeing and experiencing the reactions from our guests, who appear to be just as crazy about the area as we are!"

Along with the director of LEGOLAND, Christian Woller, well-known characters from the movies, Emmet and Lucy, went on stage. Together they pushed the big red LEGO button, triggering the colourful confetti across the new area, and officially opened THE LEGO MOVIE World for the guests.

Among those present were also Timm Vladimir and Christian Fuhlendorff, who respectively voice Emmet and Benny in the films that THE LEGO MOVIE World is based on. 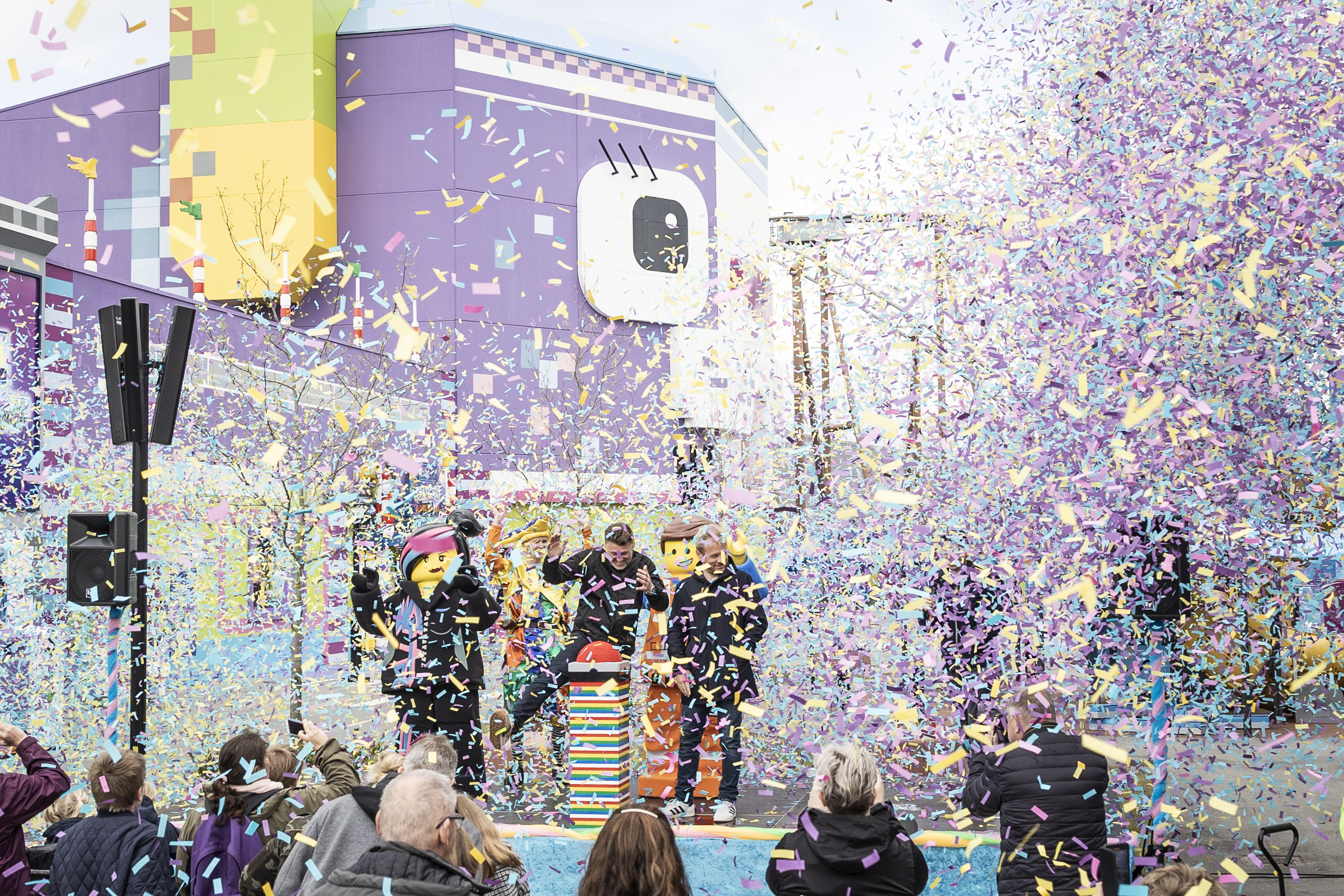 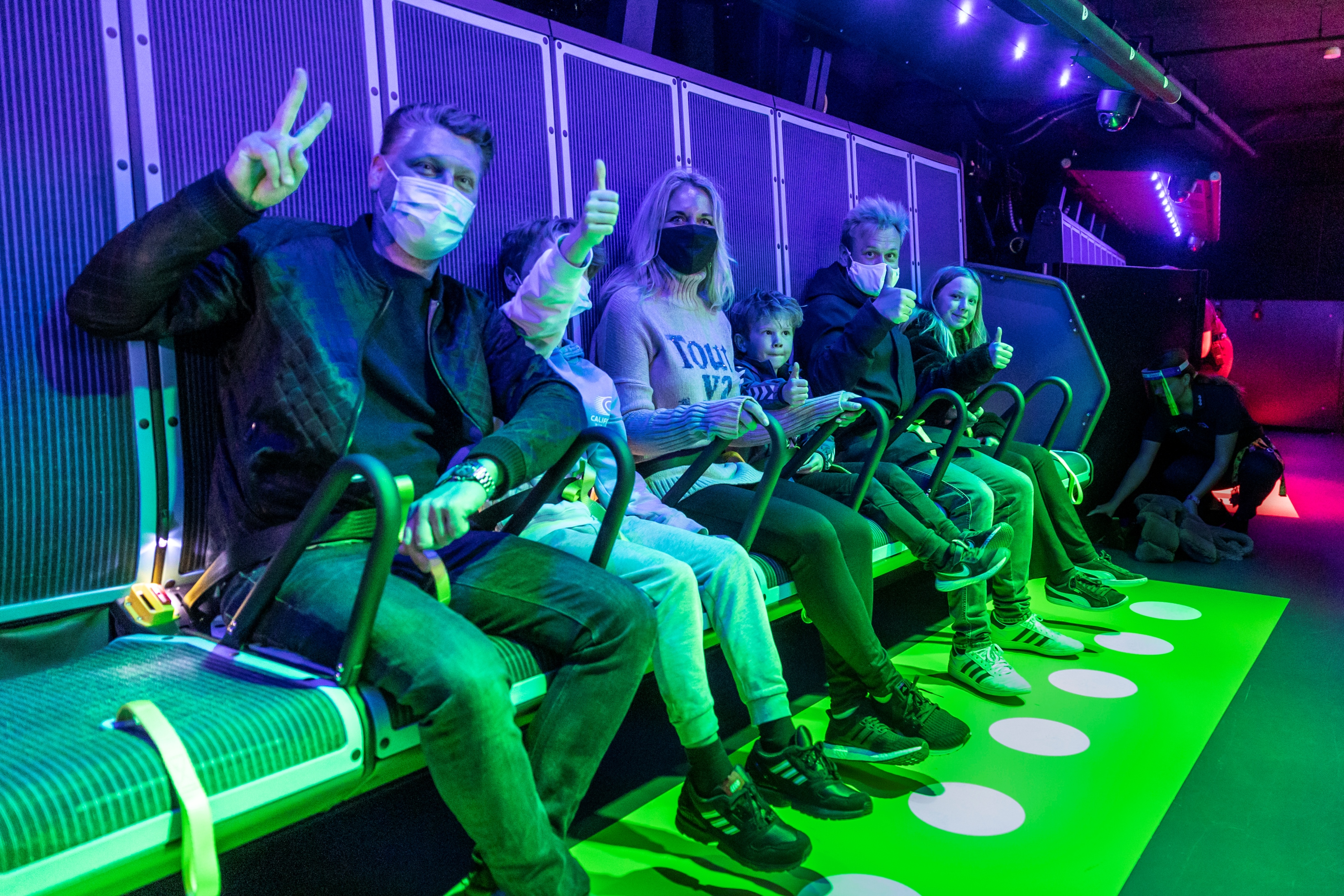 The new land also offers Scandinavia's first ever flying theatre - ‘Emmet’s Flying Adventure - Masters of Flight’, which many of those present were particularly excited to explore.

The ride takes guests on a flight in Emmet's triple-decker couch, while watching a captivating film on a big 180-degree dome screen along with a whole host of special effects, including wind and smells for full immersion in the story.

"We are incredibly proud to present 'Emmet’s Flying Adventure - Masters of Flight' which is the first ride of its kind in Scandinavia. In it, our guests get a unique, captivating experience, and it's already proving a success among both children and adults. There is a truly amazing combination of rides and activities for the entire family in THE LEGO MOVIE World, so we are really excited to officially open and add another amazing area to the LEGOLAND experience."

THE LEGO® MOVIE™ World is developed in collaboration with Warner Bros. Consumer Products and LEGO® and inspired by the characters and themes of the worldwide blockbuster THE LEGO MOVIE and THE LEGO MOVIE 2: The Second Part.