SEA LIFE Grapevine had a surprise victory when they were able to facilitate an early release of their Kemp’s Ridley Sea Turtles they’ve been rehabilitating since December.

The young cold-stunned Kemps Ridley Sea Turtles at SEA LIFE Grapevine were fully rehabilitated sooner than anticipated and were released into the Gulf of Mexico in Galveston with dozens of other successfully rehabilitated sea turtles from other rehab facilities.

The baby cold-stunned turtles were rescued off the coast of Cape Cod and taken in by SEA LIFE Grapevine in early December. They underwent routine physical health checks, weight checks, and a customized diet of fish, squid, and shrimp to mirror what they eat in the wild.

The team worked hard to ensure the rescued turtles received all the nutrients they need, and including receiving unique feedings where the rescued sea turtles are able to search and find food in the exhibit just like they would in the wild. All these steps ensured they were ready to thrive after their release on the Texas coast. 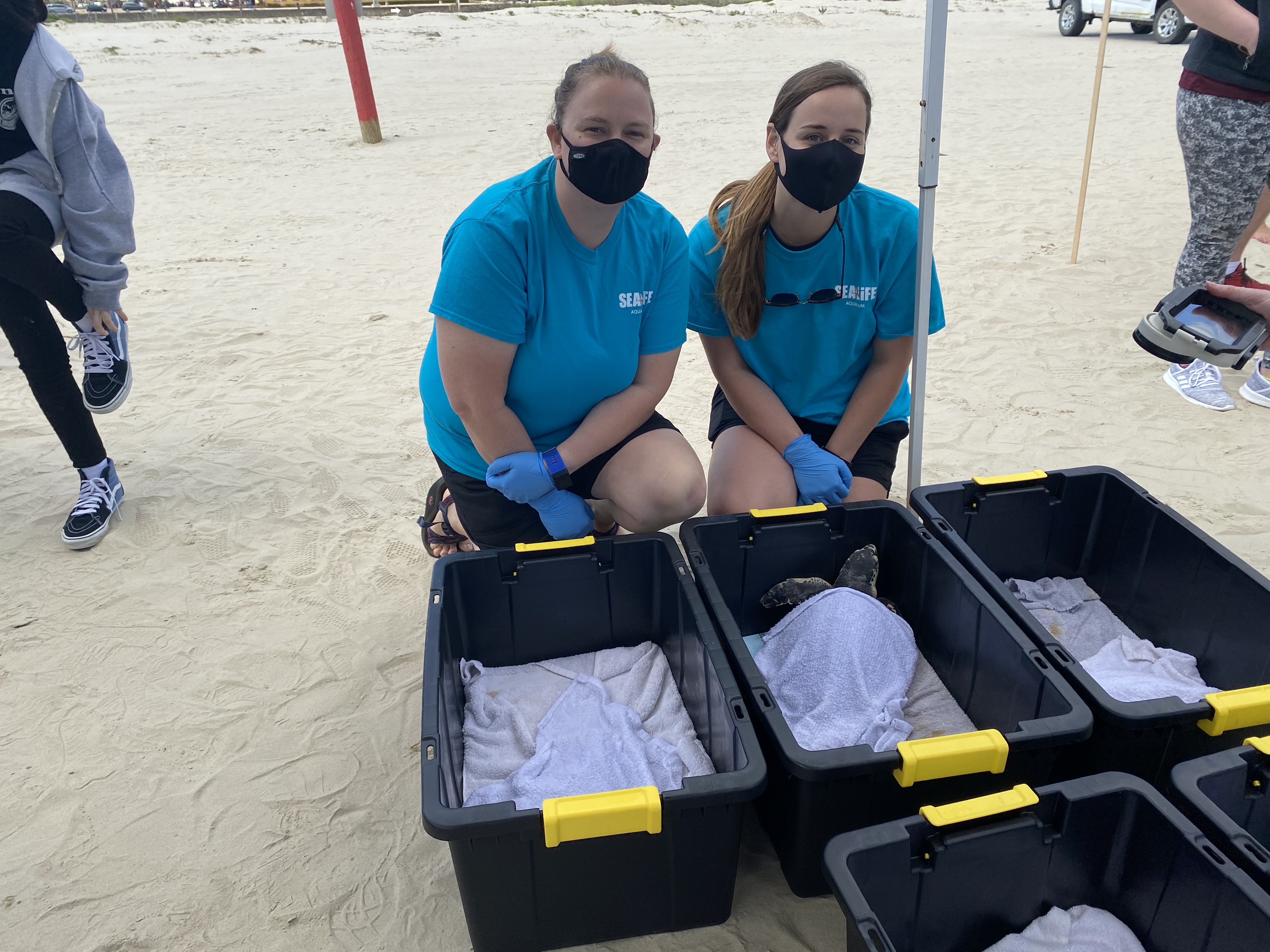 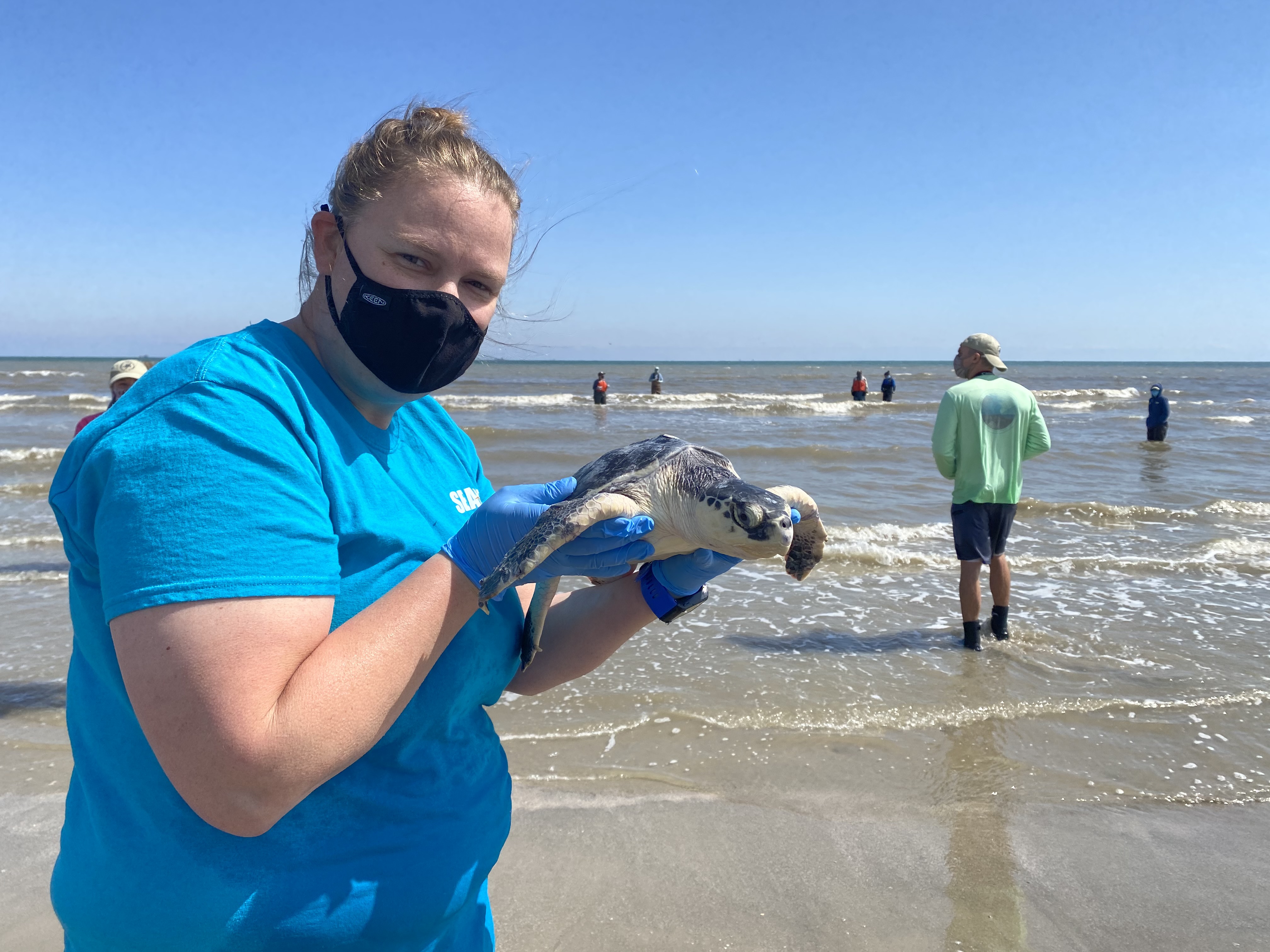 "When the sea turtles washed up on Cape Cod Massachussets they were very sick. SEA LIFE Grapevine was able to bring a lot of those turtles back to health. It was such a rewarding experience to care for these animals, to make them healthy again - it was awesome."