Babies are here, there and everywhere inside SEA LIFE Sydney Aquarium’s nursery where over 100 endangered White’s Seahorses were born just in time for the new year!

A herd of babies each smaller than a grain of rice emerged from their dads’ pouches in the final months of 2020, with a few dozen arriving just two days before the new year rolled around. Their arrival marks a successful start to the second year of the White’s Seahorse Conservation Breeding Program initiated by SEA LIFE Sydney Aquarium, Fisheries NSW and the University of Technology Sydney.

Aquarium staff say the babies are growing nice and strong while their parents are keeping busy and expected to deliver more babies over the next few months.

“We have over 100 White’s Seahorse babies and are expecting more! We took learnings from our first year of breeding and made changes to the facility, food source and their husbandry routine to develop a more streamlined and efficient program. We believe this may have contributed to such a positive start to the season.”

The White’s Seahorse Conservation Breeding Program launched in the second half of 2019 with a goal to determine a successful method to restore the population of the White’s Seahorse aka Sydney Seahorse which was declared endangered due to habitat loss. Divided into several stages, the program focuses on repopulating the species in the wild by, establishing new habitats in Sydney Harbour and returning them into the wild.

In its first year, 90 juvenile seahorses born into the program were released into Clifton Gardens to live in artificial habitats called Seahorse Hotels. The babies successfully survived their first stint in the harbour, with their growth and development closely monitored by aquarium, UTS Masters Research students and Fisheries divers. Success in this phase was realised when several of the release seahorse paired and mated with their wild counterparts. 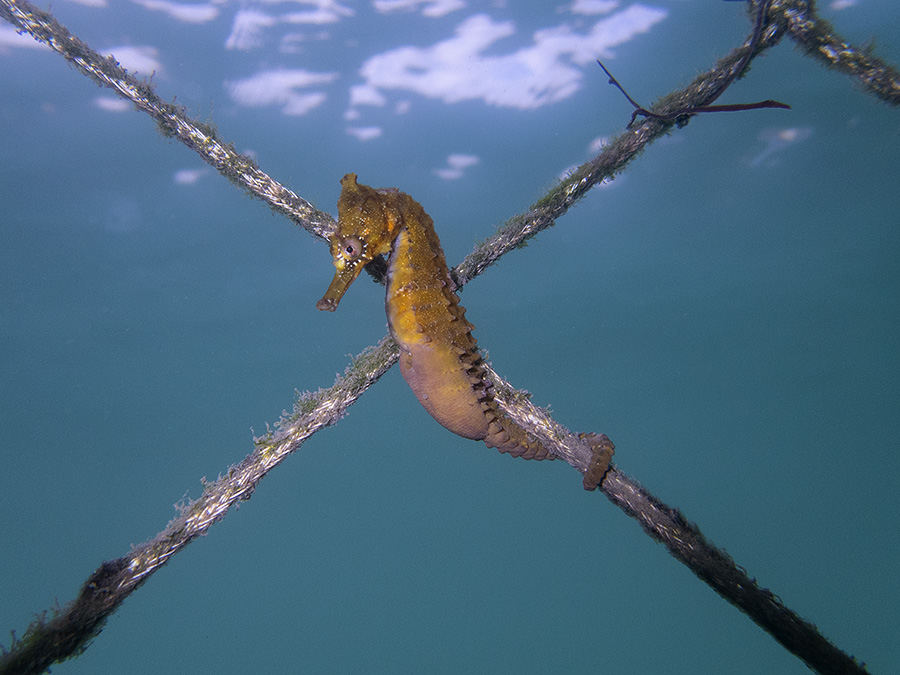 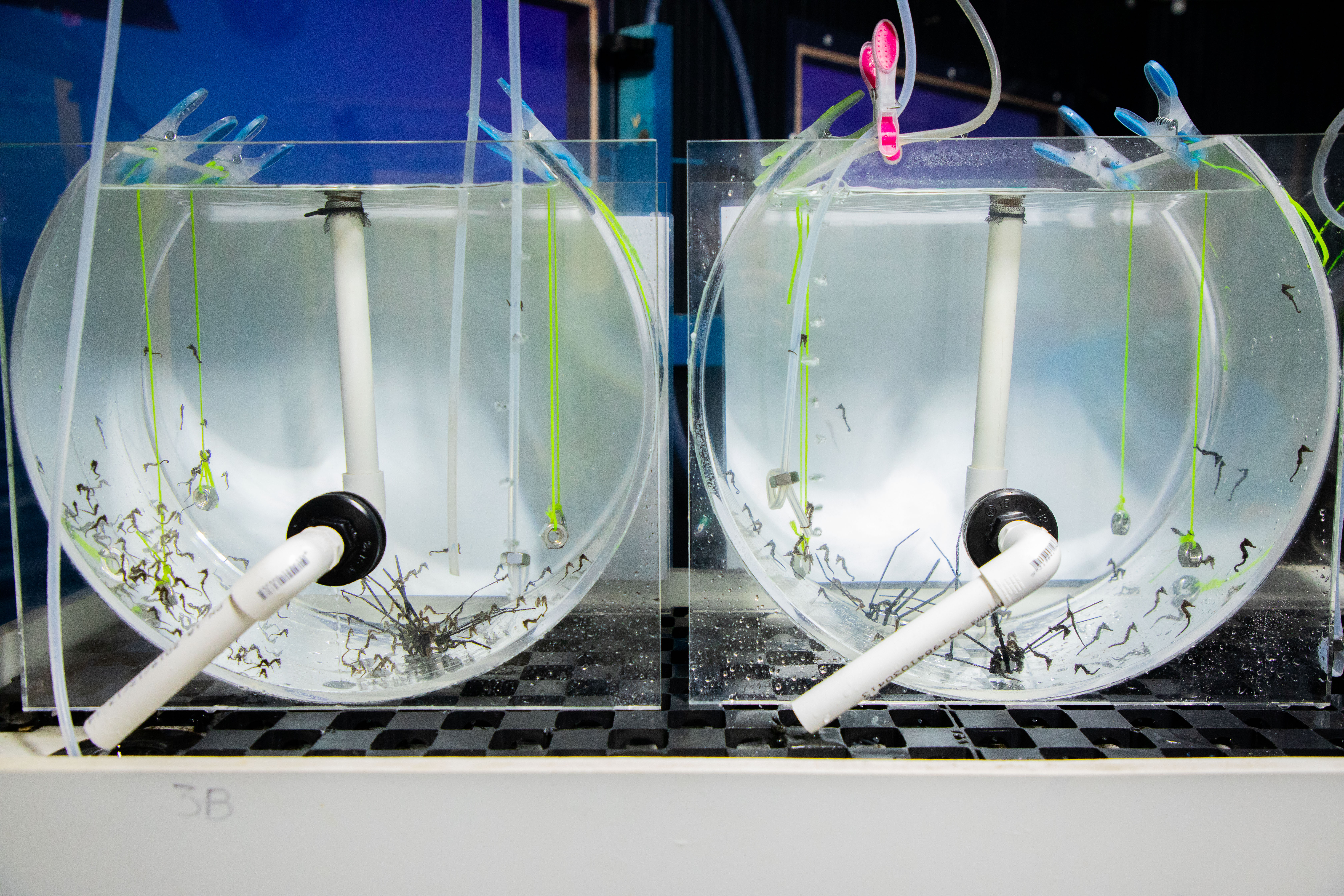 As the conservation program progresses further into its second year, scientists and aquarium staff will build on last year and construct new upgraded Seahorse Hotels that will better facilitate the babies once they are introduced to the wild. SEA LIFE Sydney Aquarium, the Fisheries NSW, and University of Technology Sydney will also work together to source two new locations for these hotels in Sydney Harbour.

“We are very pleased with the progress of this conservation program for Australia’s only endangered seahorse. Seeing captive released animals still alive in the wild 8 months after release and breeding with the local population is a fantastic initial result.”

“The project so far has been an amazing opportunity for our students to get hands on training in understating issue of ecology and conservation of these unique creatures.”

For more information on the future of the White’s Seahorse conservation breeding program, their endangered status and the Seahorse Hotels, click here or visit the seahorse breeding facility at the aquarium in person.