Bursting at the seams with stars of stage and screen, the new area allows fans to celebrate the long-awaited return of the glamorous night out in London and experience a true celebrity get together surrounded by their favourite stars.

The guest list boasts A-list royalty such as Brad Pitt, Dwayne Johnson, George Clooney, the Beckhams, Priyanka Chopra Jonas, and Nicole Kidman dressed to the nines. And, in celebration of their new roles as Netflix and Spotify producers, The Duke and Duchess of Sussex will be taking centre stage in the new Awards Party zone with a refreshed look and surrounded by their fellow A-listers, reflecting their decision to swap Frogmore for Hollywood. 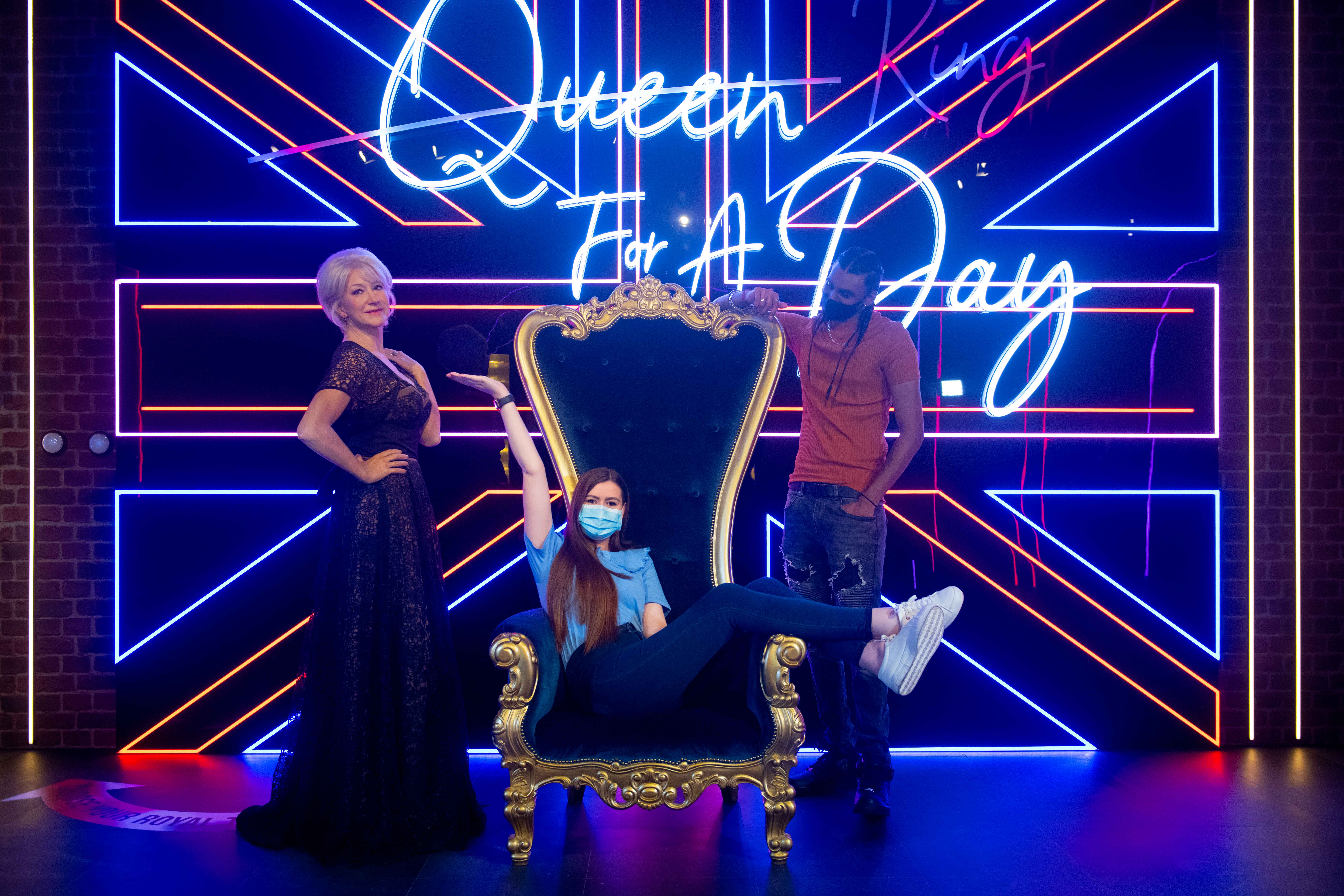 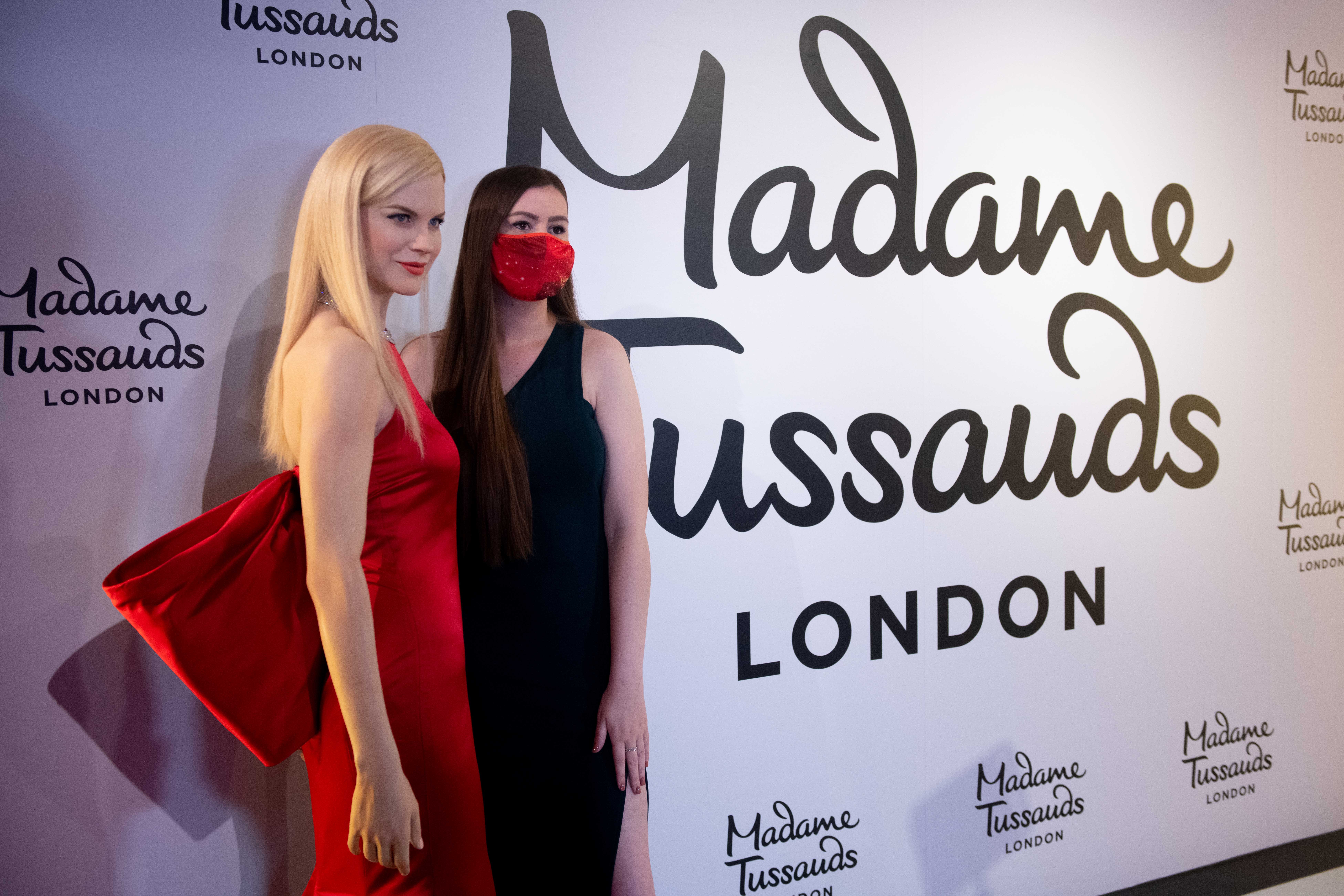 The star-studded Awards Party zone is full of interactives that will transport guests to the Madame Tussauds London Awards. They’ll walk past paparazzi vying to get their picture on the red carpet and take centre stage at the podium to practice those acceptance speeches before entering the exclusive after party brimming with instagrammable moments.

“Glitz and glamour are making a welcome return and Madame Tussauds London just became the hottest spot in the city! The launch of Awards Party brings back the fun and excitement of a stylish night out that London has been craving since the start of lockdown. Ever watchful of the celebrity landscape we’ve also moved Prince Harry and Meghan Markle’s figures to join their Hollywood friends, reflecting their new status on the world stage as A-list favourites. We’ve put a lot of thought in to the design of Awards Party to really make guests feel like a VIP, experiencing a star-studded evening where they are the night’s big winner. The unveiling of our new Awards Party zone is just the first in an exciting line-up of launches that will set us up for an unmissable summer.”

For more information about Madame Tussauds London and to book tickets, visit www.madametussauds.com/London.