The animal care team at the Cornish Seal Sanctuary were treated to a very rare sight when admitting the latest patient into their Seal Hospital - a female grey seal pup was found with a very unusual coat!

The latest patient into the Sanctuary's Seal Hospital was a female grey seal pup, who was found malnourished, with a suspected respiratory infection - and a very unusual coat. The chances are 1 in 400 that seal pups could be born with melanism, a condition which increases the development of the dark-coloured pigment melanin in the skin or hair. The condition in female seals is much rarer, as they are naturally lighter in colour than males. This seal pup, now named Egg, is recovering well at the Sanctuary’s hospital and is slowly gaining weight.

Despite going through three lockdowns and various restrictions, the pup rescue and rehabilitation work at the Cornish Seal Sanctuary has carried on, battling against devastating financial losses. The Sanctuary have continued their vital conservation work in order to support seal pups from around the Cornish coastline. 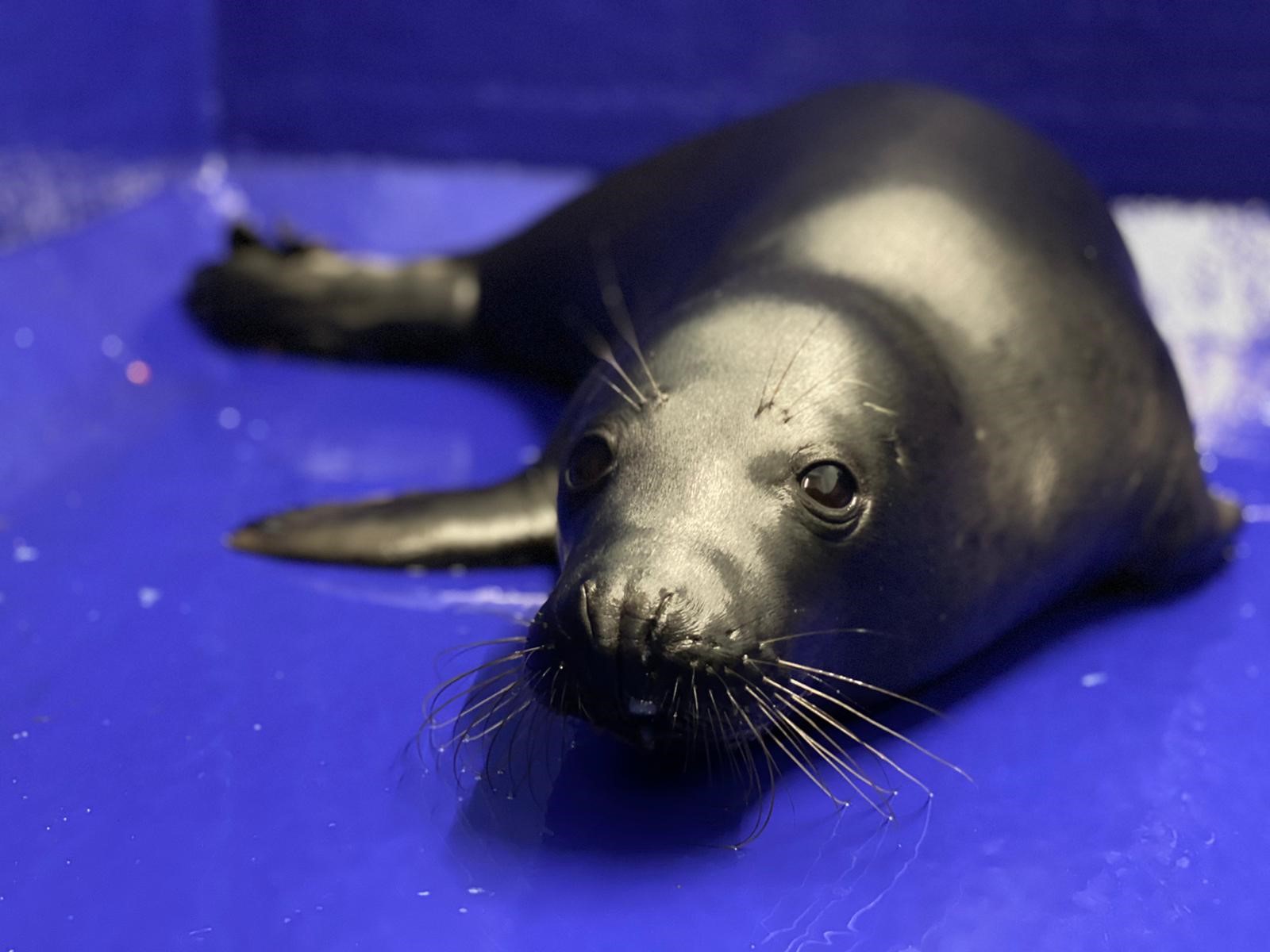 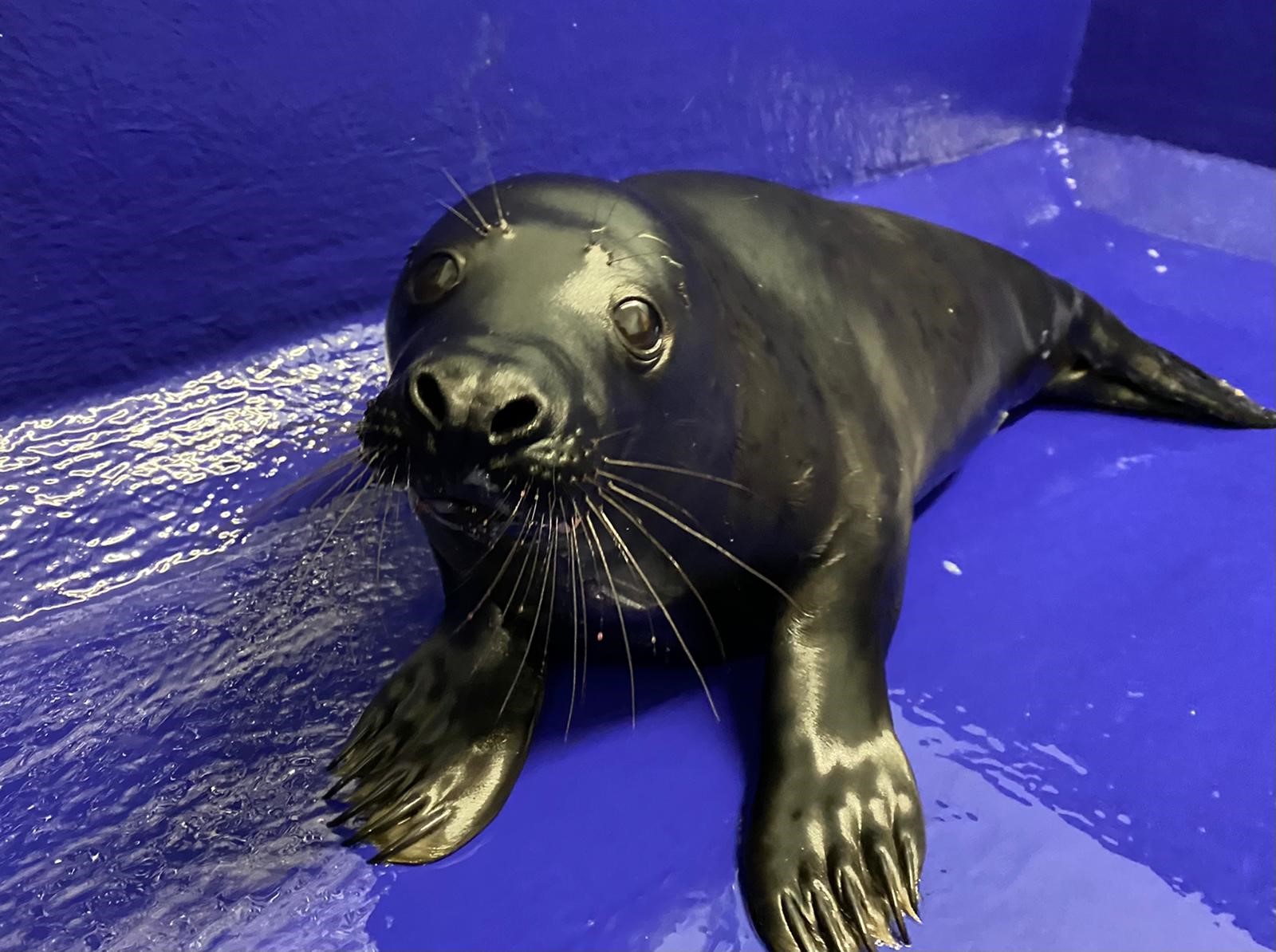 This season so far, the Sanctuary have had 36 casualties of the sea go through their seal rehabilitation programme, with 16 of these pups now successfully released back into the wild after receiving expert care and treatment from the Sanctuary’s animal care team.

Each season is different, but the level of care that goes into seal rehabilitation remains the same. Here are a few of the statistics from the season so far:

The main seal species the Sanctuary rescue and rehabilitate is the Grey seal. The UK is home to 38% of the world’s population and the species are listed on the IUCN Red List as an endangered species, which is why the pup rehabilitation work that takes place at the Sanctuary is so vital.

It costs the Sanctuary £2,000 on average per pup to get them back to full health and to be released back to the sea.

​In 2020, the Sanctuary lost over £700,000 and are now facing financial losses in 2021 as they go through their third closure. The Sanctuary continues to care for its resident animals that they provide permanent homes to, as well as rehabilitating seal pups that need their care.

If you would like to support the work at the Sanctuary, or specifically give towards the pup rehabilitation program, please visit: https://www.justgiving.com/campaign/PutPupsFirst