You can meet the babies on SEA LIFE Melbourne Aquarium’s Facebook page where they have shared a live stream of the penguins and meet their keepers from Wednesday 8th April. The team has named one of the recently hatched chicks ‘Sparkie’ but they are giving viewers the opportunity to name the second chick, check out the live stream to find out how to suggest a name.

The birth of Sparkie and the currently unnamed chick brings the total number of King penguin chicks in 2020 to four, following the arrival of Lorraine and Whopper earlier this year. You will see Sparkie being doted on by parents Skipper and Nancy and the yet-to-be-named chick being cared for by dad Hudson and mum Terry. The chicks will remain close to their parents until they are around 10 months old before fledging into a waterproof layer of feathers and learning to swim.

King penguins are the second largest penguin species. The sub-Antarctic birds have the longest breeding cycle in the penguin family with the ritual of courtship, egg laying and rearing taking up to 16 months.

SEA LIFE Melbourne Aquarium is temporarily closed to the public, however, the dedicated team of aquarists and keepers are continuing to feed and care for the aquatic animals whilst taking precautionary social distancing and hygiene measures. 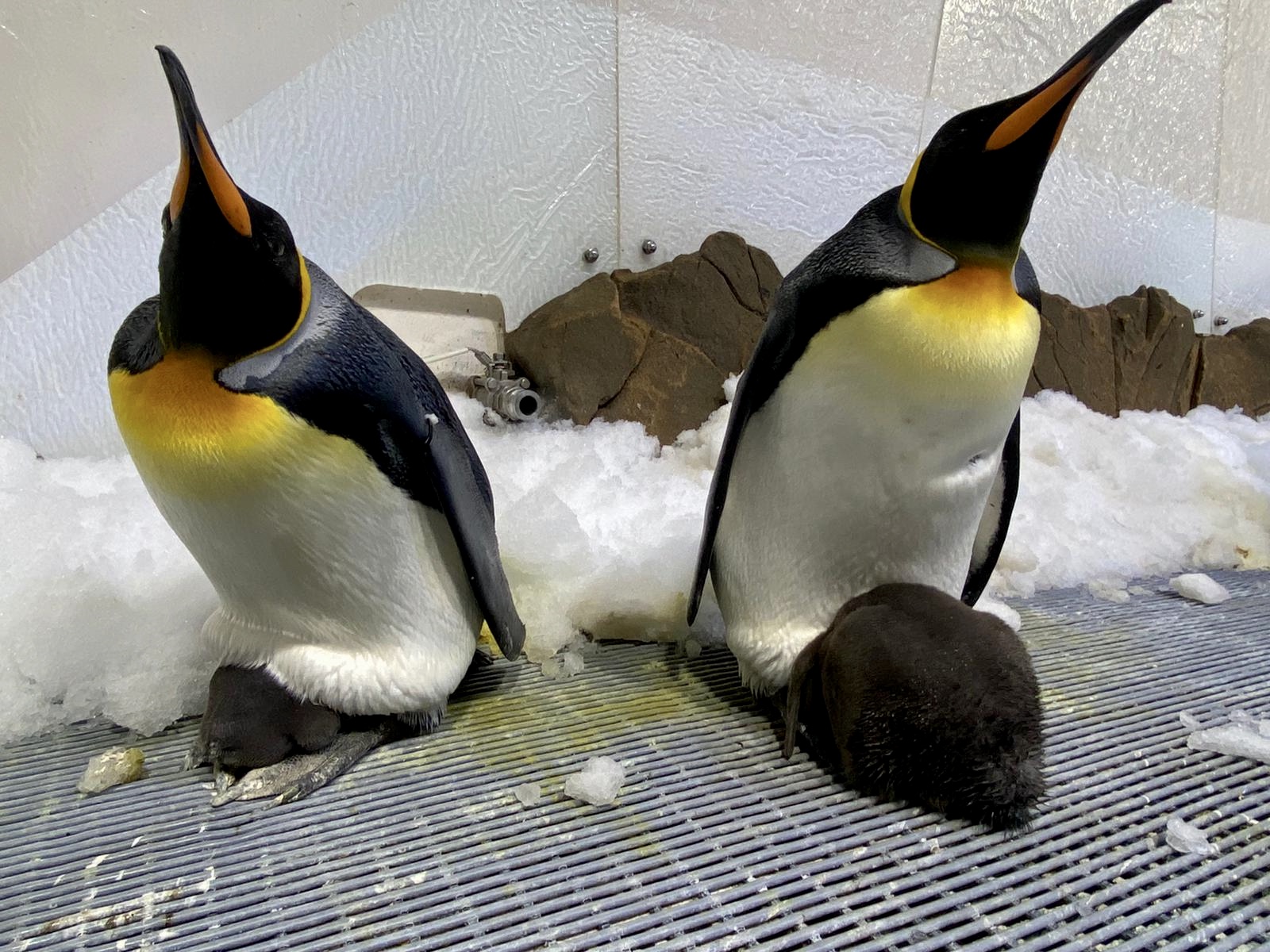 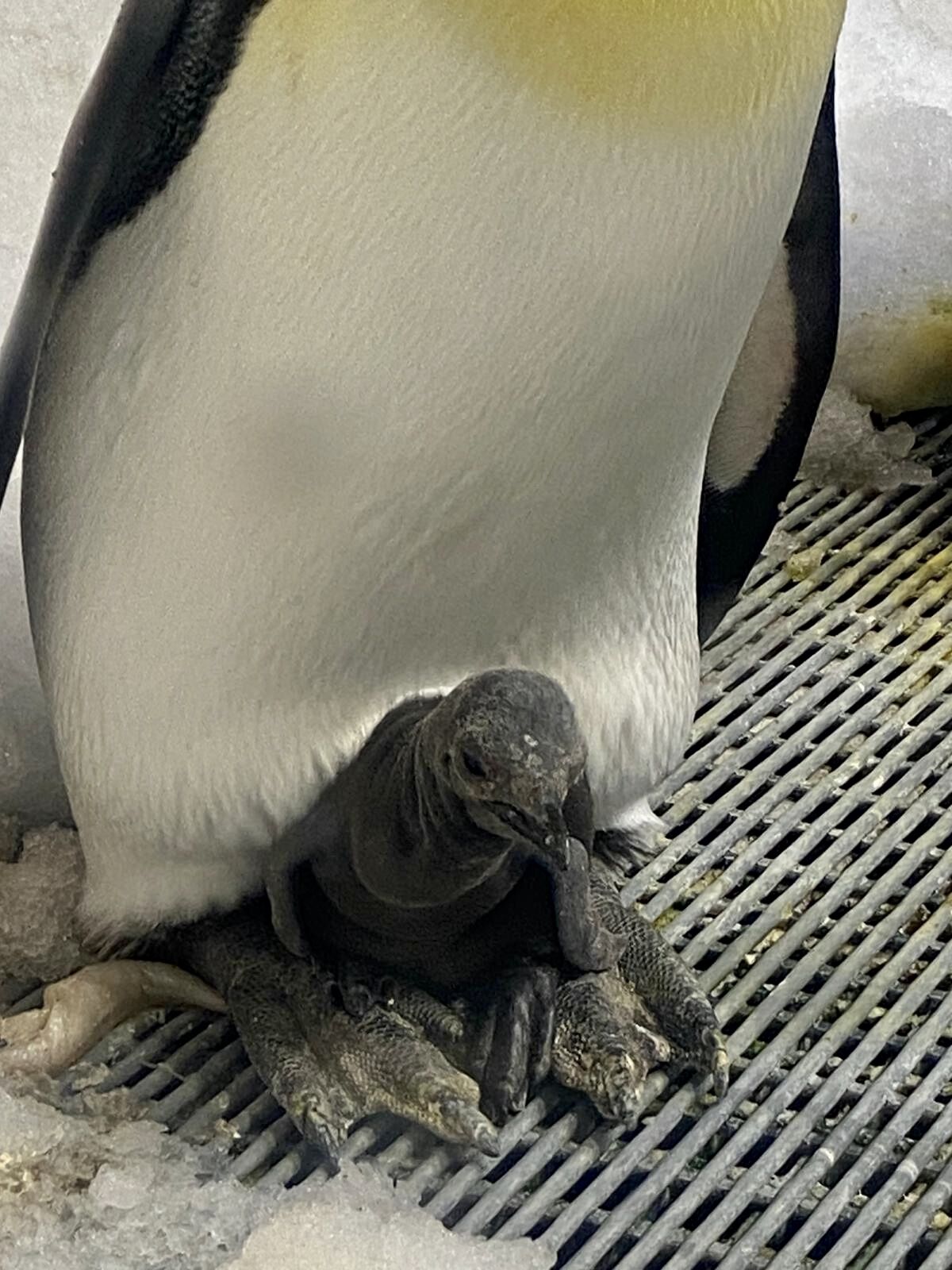