The Gentoo penguin chicks hatched at SEA LIFE Kelly Tarlton’s Aquarium last month and can be spotted nestling under their parents in their icy domain.

The babies hatched on 4 November and are under the watchful eye of their protective parents. Despite being the exact same age, one chick weighs 2500 grams and the other weighs 1600 grams. In the team’s experience, this is likely to indicate that the larger chick could be male and the smaller one female. 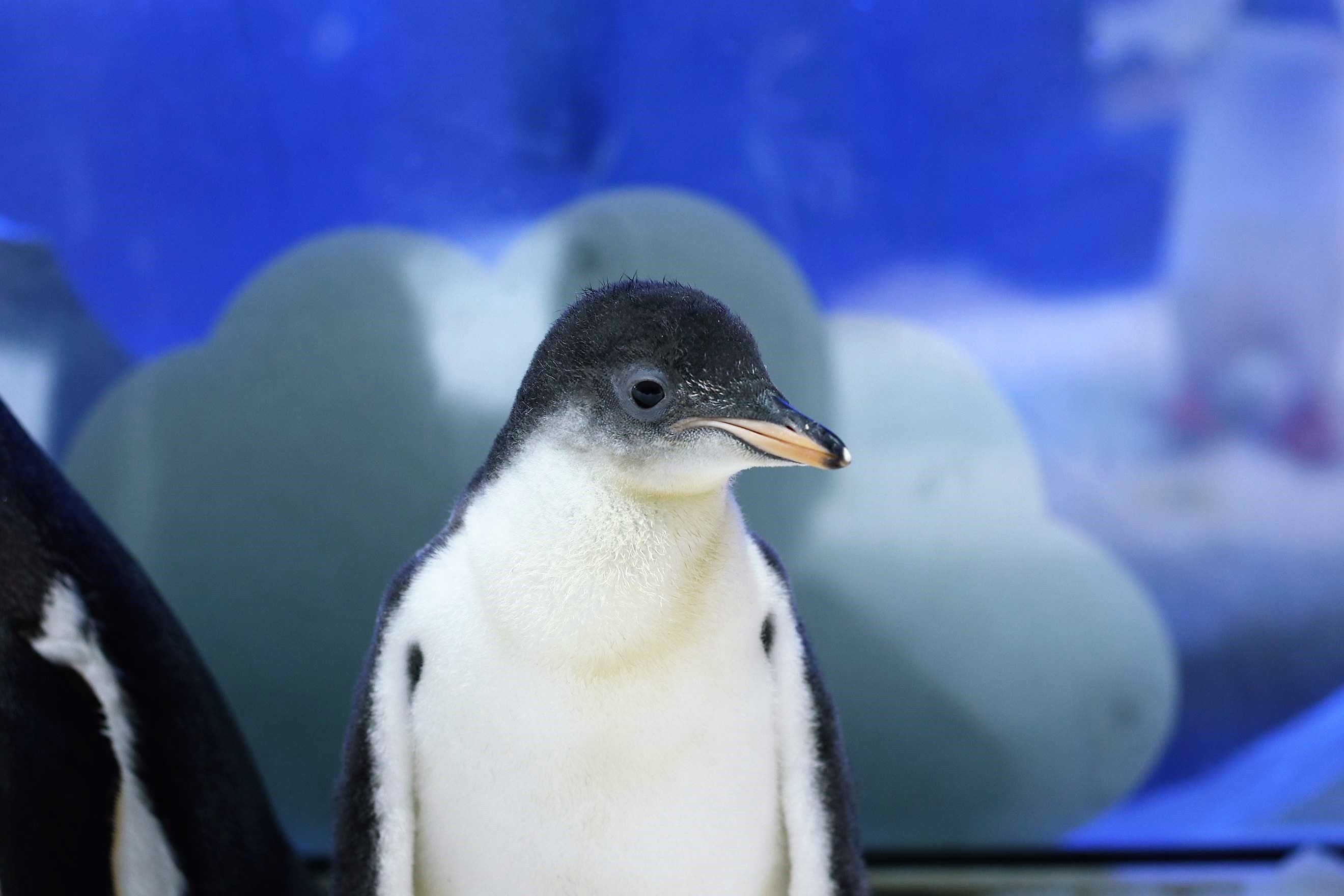 “We’ve had two wee Gentoo chicks hatch and are totally enamoured with our latest arrivals. We haven’t decided on names yet as we are waiting for their little personalities to start shining through. The larger chick is being raised by first time parents Humphrey and Myrtle, who have been doing an excellent job, which is lovely to see. The smaller chick is being raised by seasoned parents Tua and Al, who have parenting down pat.” 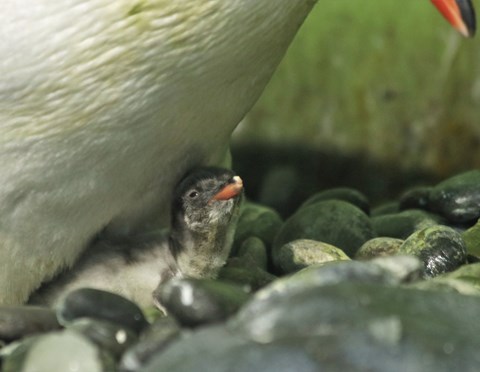 Gentoo penguins are the third largest penguin species, known for their charisma and swimming abilities. It won’t be long before the new chicks have fledged and can begin learning how to swim!