An extremely rare event has occurred at SEA LIFE Melbourne Aquarium with the team determining that a Boyd’s forest dragon has transitioned from female to male.

Sex change in reptiles is rare and the team believes this is the first time it has been observed in this species!

This particular Boyd’s forest dragon resides in SEA LIFE Melbourne’s Rainforest zone and had previously mated with a male and laid eggs, confirming she was female. Following the passing of the aquarium’s male Boyd’s forest dragon, the team noticed she was starting to develop male characteristics including more pronounced crest and yellow colouration, and that she stopped laying eggs. 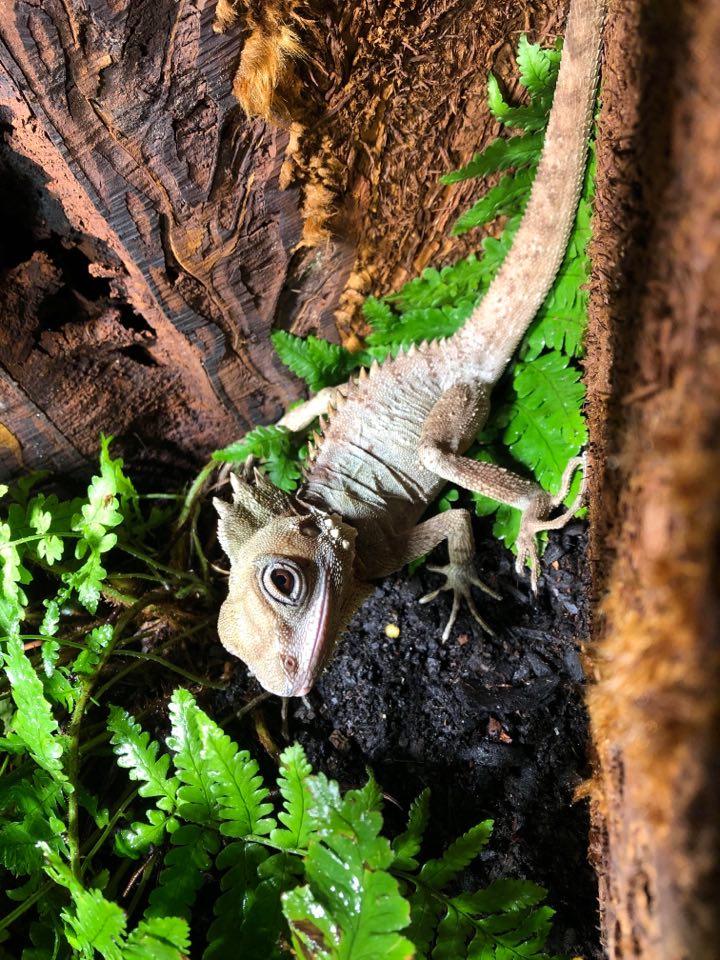 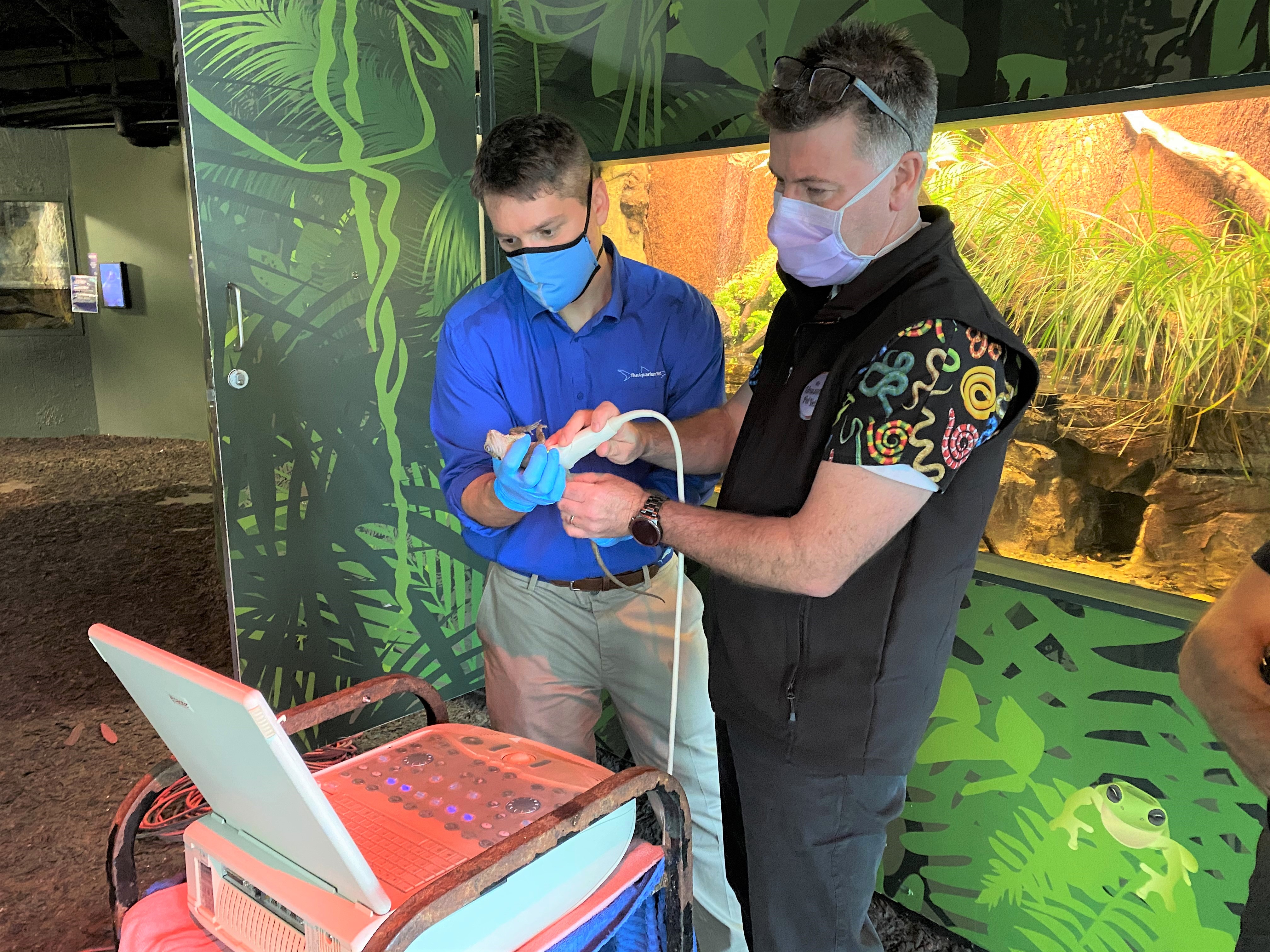 “After these changes we also noticed a significant growth spurt and increase in weight. Given it’s extremely uncommon to come across reptiles transitioning, we decided to bring in an ultrasound machine to discover exactly what was occurring here. We performed an ultrasound examination to determine which reproductive organs were present. Surprisingly, we discovered that there was no longer any ovarian tissue present and mature testes had developed. This confirmed to us that a change in female to male reproductive organs had indeed occurred against the odds.”

The team at SEA LIFE Melbourne isn’t exactly sure why this Boyd’s forest dragon evolved to have the ability to change sex, but they suspect it might be because there was no longer a male Boyd’s forest dragon in the display. Boyd's forest dragons are an Australian reptile found in rainforest areas in Northern Queensland. They are generally brown or grey in colour with some individuals having a green flush. They have enlarged cheek scales, a prominent crest and a yellow dewlap under their chin.

In addition to Boyd’s forest dragons, SEA LIFE Melbourne is also home to a colony of Sub-Antarctic penguins, sharks of all shapes and sizes, a huge saltwater crocodile named Pinjarra, mesmerising jellyfish and many more stunning sea creatures! SEA LIFE Melbourne is running Junior Keeper activities throughout the school holidays. Kids can learn what it takes to fulfil this coveted role as they journey through the amazing underwater world at the aquarium.

Roll out the red carpet for Australia’s prince of pop!