With Broadway shut for months and no plans for reopening in sight, the team at Madame Tussauds New York offered the industry their support - and guests a weekly theatrical fix - with live performances from stars of the closed shows in their Broadway area!

Every Saturday in October, Madame Tussauds New York have been holding Broadway performances at 2 p.m. from the balcony of their A-List room to show their support whilst stages remain dark until next spring.

Each show features a new performer from an iconic show and the series launched with Ali Ewoldt, who stars as Christine in “The Phantom of the Opera” on Broadway. International audiences can catch up on the performances from Mean Girls, Frozen, Phantom of the Opera and more on the Madame Tussauds New York Facebook page.

“Broadway is vital to our city. We hope that this taste of Broadway fills the room with excitement for the bright future we know lies ahead. This series of performances is a natural extension of our immersive and innovative Broadway experience which allows guests to see firsthand what it takes to make a Broadway show happen every night.”

"I’m missing Broadway so much so to have a little taste of Cats or seeing Glenn Close in all her ‘Sunset Boulevard’ refinery is so exciting. For those who don’t often get to step on to a Broadway stage to get to see it in real life is so thrilling.”

Ali Ewoldt,Actress starring as Christine “The Phantom of the Opera” 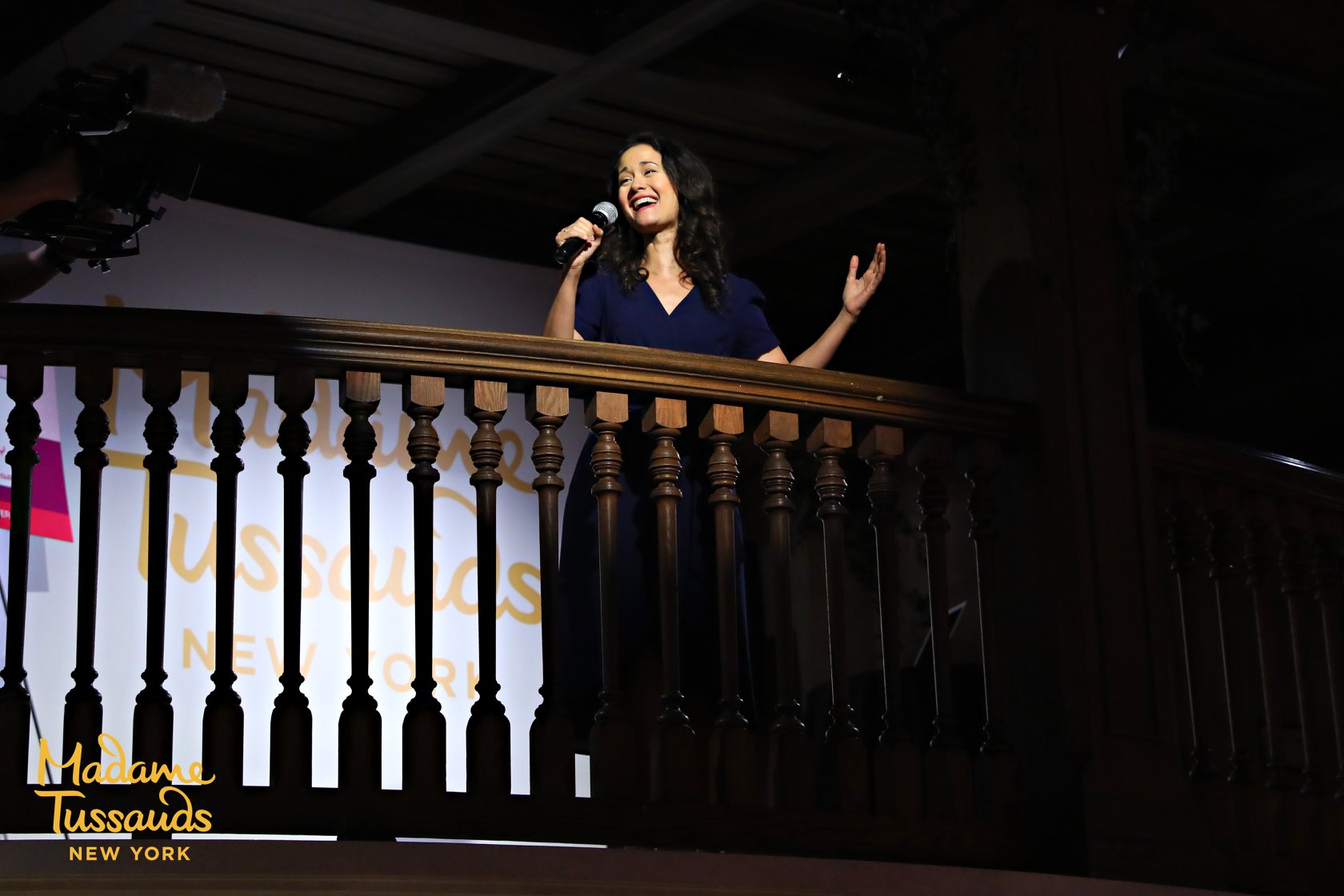 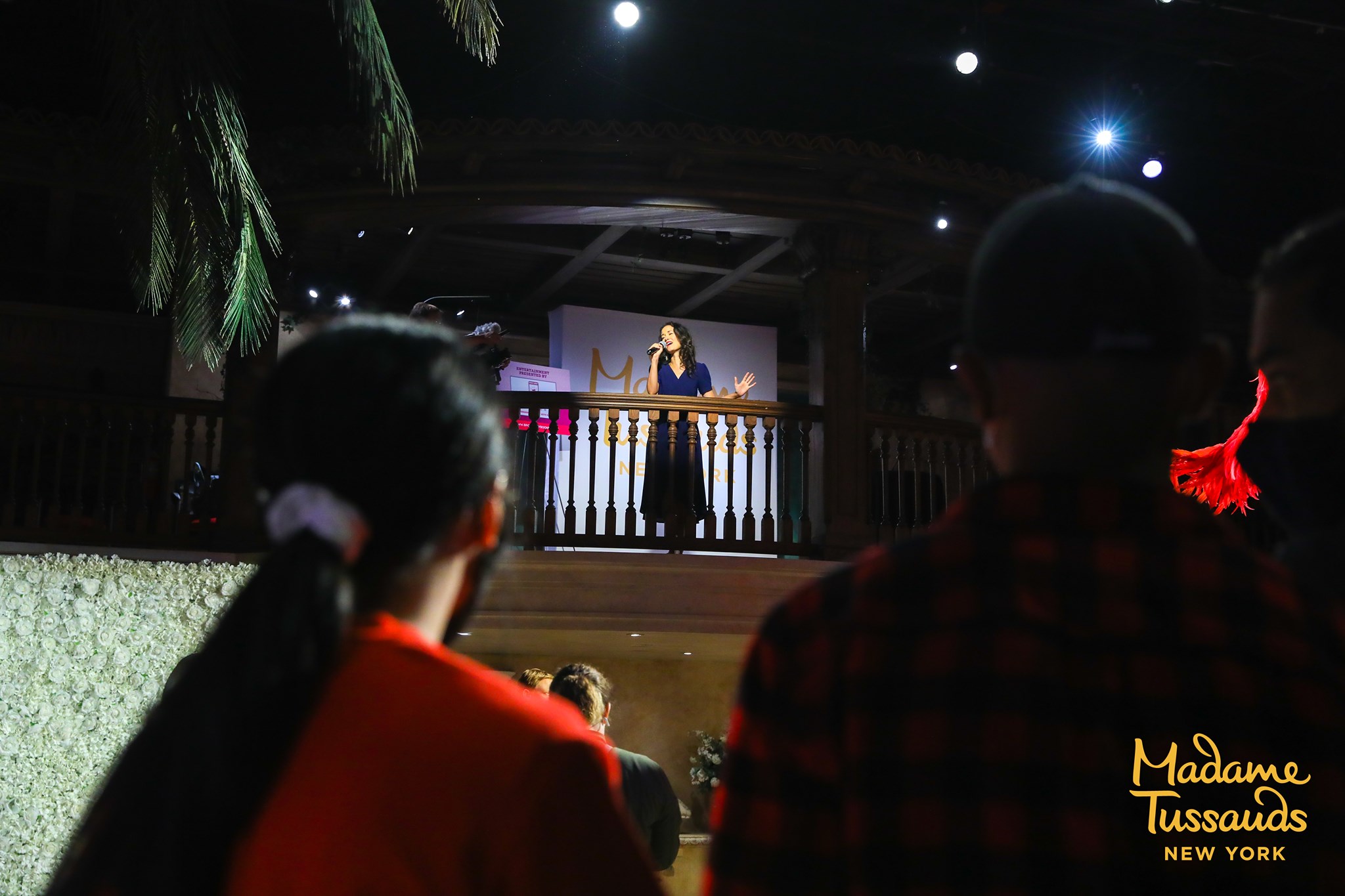 ‘Madame Tussauds New York Presents Broadway’ is in an interactive journey behind the scenes of iconic Broadway shows launched in partnership with Andrew Lloyd Webber’s Really Useful Group. The experience transports guests through a labyrinth of mirrors, ropes, pulleys, and props as they move from room to room showcasing a different backstage aspects. Guests are swept through some of Andrew Lloyd Webber’s most iconic masterpieces, including Joseph and the Amazing Technicolor Dreamcoat, Evita, Sunset Boulevard and Cats.

In addition, a digital component will allow confident guests to try their hand at singing their favorite Broadway songs! 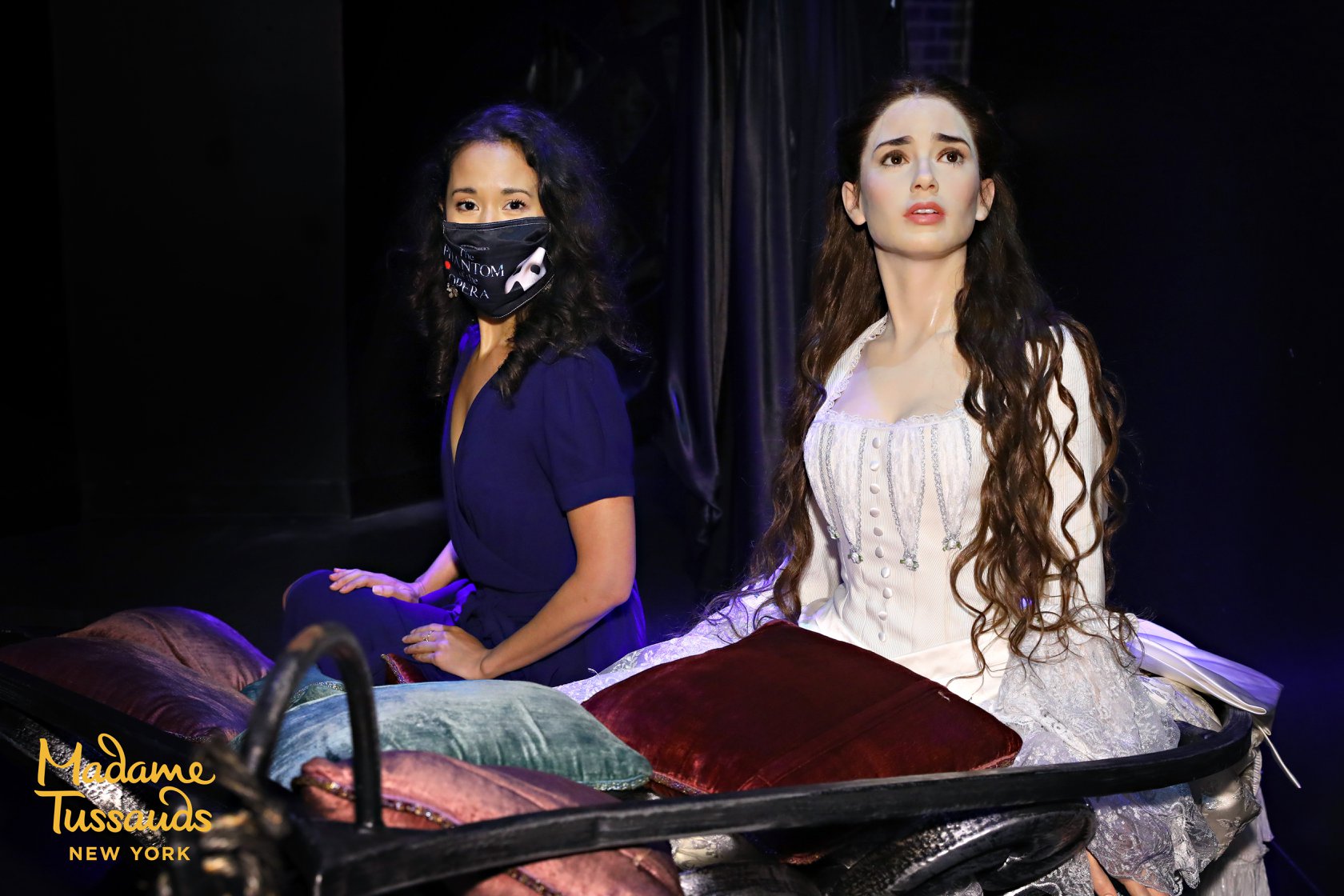