Alton Towers Resorts has released a video for National Roller Coaster Day as theme park celebrates 25 years of Nemesis. In the first video of its kind filmed in the UK, a racing drone flies alongside Nemesis as it completes four inversions, spins, twists and turns.

The stunning footage of the coaster is part of the theme park’s National Roller Coaster Day celebrations and silver anniversary of Nemesis. The nimble 300mm drone, weighing less than 1kg, travelling at speeds of up to 125mph, was able to Segway though 250 tonnes of tangled steel mastering the twists, spins and turns, keeping pace with the Nemesis train as it completes its exhilarating 80 second cycle.

“We really wanted to do something that hadn’t been done before and we are thrilled with the results the team have achieved. It really showcases Nemesis as a masterpiece of engineering in all its glory and gives a new viewing dimension to this classic coaster which we know is going to really excite people.”

Experienced by millions of thrillseekers each year, Nemesis cost £10million and was instantly crowned Europe’s first inverted coaster when it opened in 1994. Today, riders experience 5 G-force as they race past the rocks and rivers of the Forbidden Valley at speeds of up to 50mph, remaining a firm favourite amongst generations of adrenaline junkies worldwide over two decades since it was launched.

“The chance to capture one of the most iconic roller coasters with a drone was a challenge that we couldn’t say no to. It certainly wasn’t going to be an easy task with so much supporting structure to weave the drone between, but we felt our first person view or ‘FPV’ Racing Drones would be up to the job. The drones are capable of up to 125mph as well as turning on a six pence, which gave us the best chance of keeping up with Nemesis’ many twists and turns. The day was a great experience and massive experience for the team, which was made even better by getting to ride on some of the theme parks roller coasters ourselves afterwards, including Nemesis. For me, it was the first time I’ve ever been inverted on a roller coaster and I loved it.” 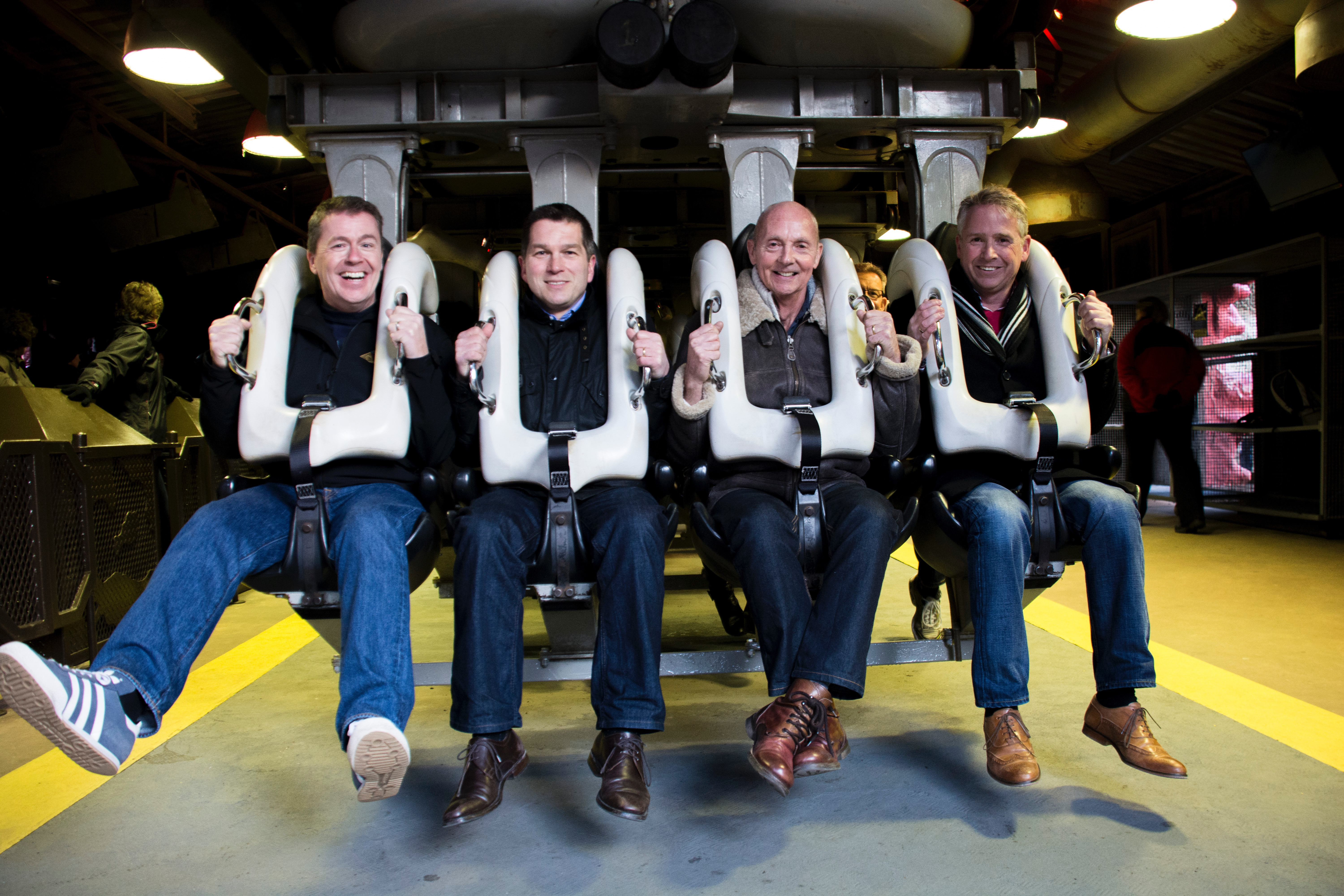 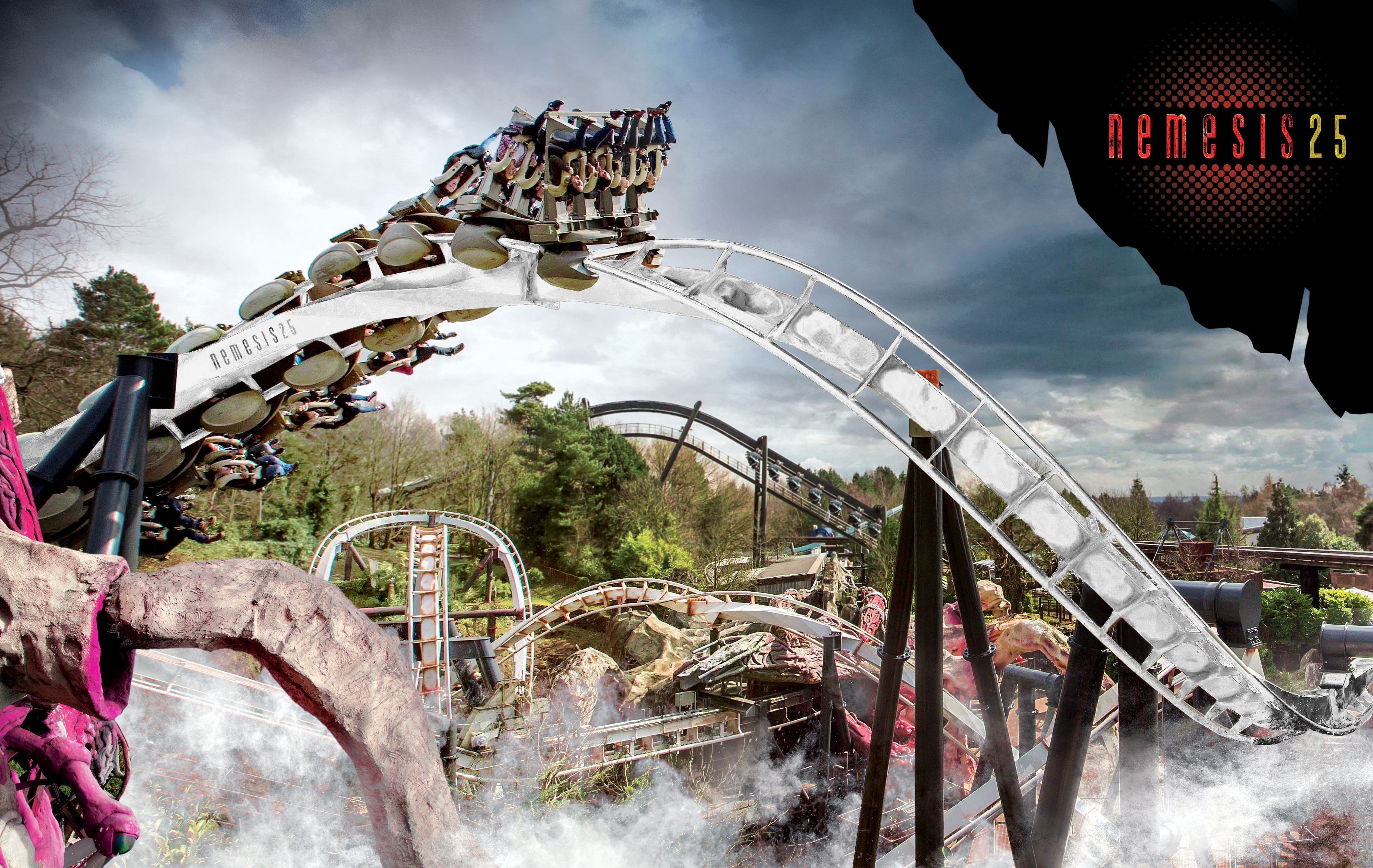 Alton Towers will stage a three-day event to mark the 25th anniversary of Nemesis from Friday 16th August with Nemesis lovers getting the chance to meet legendary coaster creator John Wardley, the brains behind Nemesis.

'The World of David Walliams' arriving at Alton Towers Resort