Six penguin chicks have been welcomed into the Penguin Playground at SEA LIFE Melbourne Aquarium.

The latest additions to the colony are a result of SEA LIFE Melbourne’s 10th successful Gentoo penguin breeding season. The team of proud bird keepers weighed each chick during a health check at the aquarium this morning.

The six chicks belong to four penguin pairs; Apple and Pyke, Aroha and Mawson, Bruisey and Tuna, and Indy and Gus. 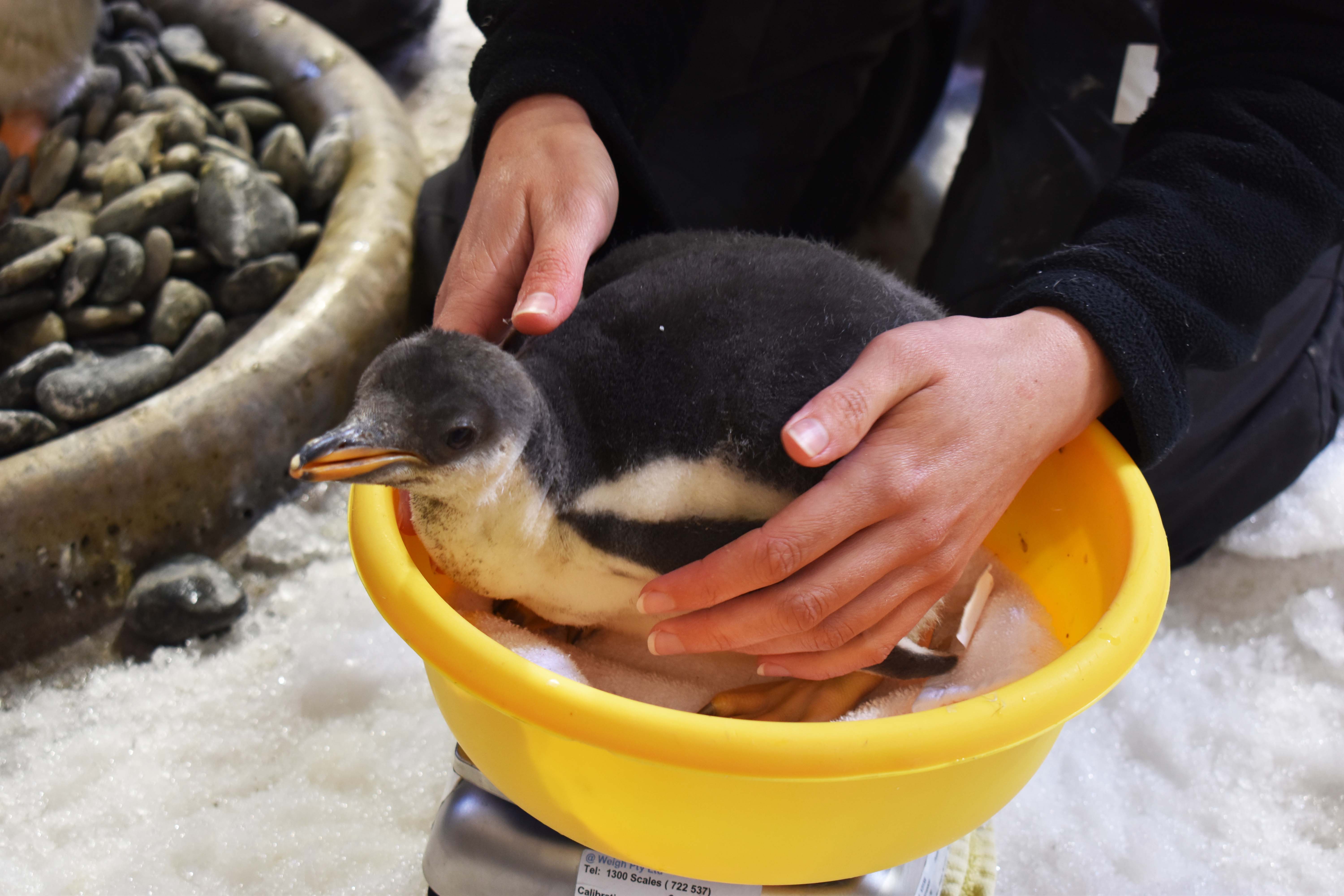 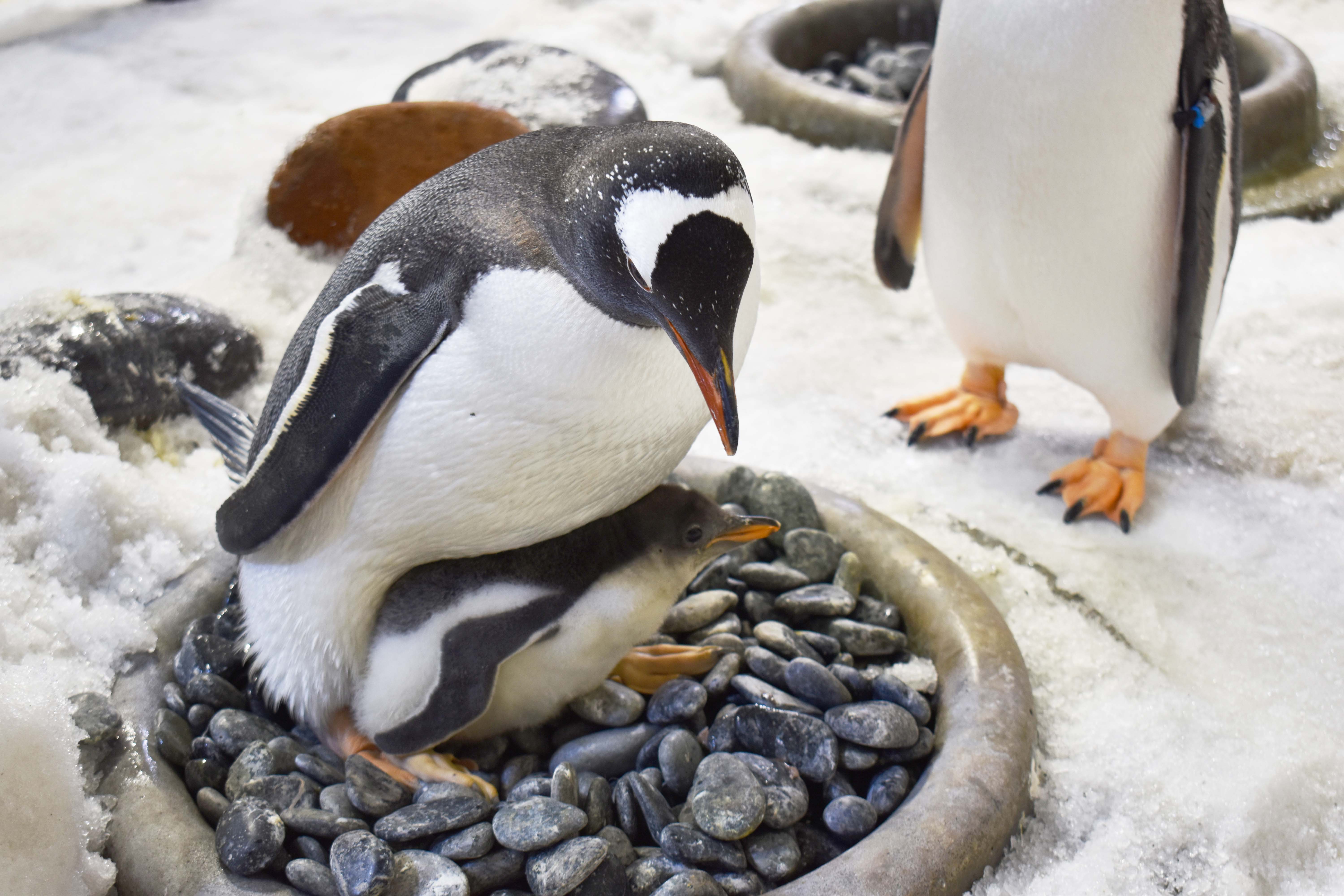 "We are thrilled to announce the arrival of six Gentoo penguin chicks! The little birds are healthy and happy and currently under the watchful eye of their parents and our excited team of keepers. The six chicks will remain close to their parents on the ice in the Penguin Playground until they fledge and start to swim in our penguin pool after 80 – 100 days”

Gentoo penguins have a curious and outgoing nature with a seemingly endless supply of energy. The sub-Antarctic penguins are the fastest swimmers in the penguin family, reaching speeds of up to 36 km per hour!

SEA LIFE Melbourne’s daily educational talks and behind the scenes Penguin Passport experience give guests the opportunity to discover the world of these cheeky birds. Visitors can also learn about protecting the future of this precious species, with habitat degradation the main threat facing Gentoo penguin populations in the wild.

Sphen and Magic are stronger than ever!