LEGOLAND Discovery Centre Manchester has launched a world-first event with Jaguar Land Rover to inspire car designers of the future.

Families with children aged 3 to 10 are invited to let their creativity take over, as they build LEGO cars versatile enough to explore the rugged Land Rover Discovery Build table and race their LEGO cars down the Jaguar F-PACE ramps.

Once their cars have made it across the tough LEGO landscape, children can have their photo taken on the Jaguar Land Rover winner’s podium, with the LEGO Racer champion’s cup. 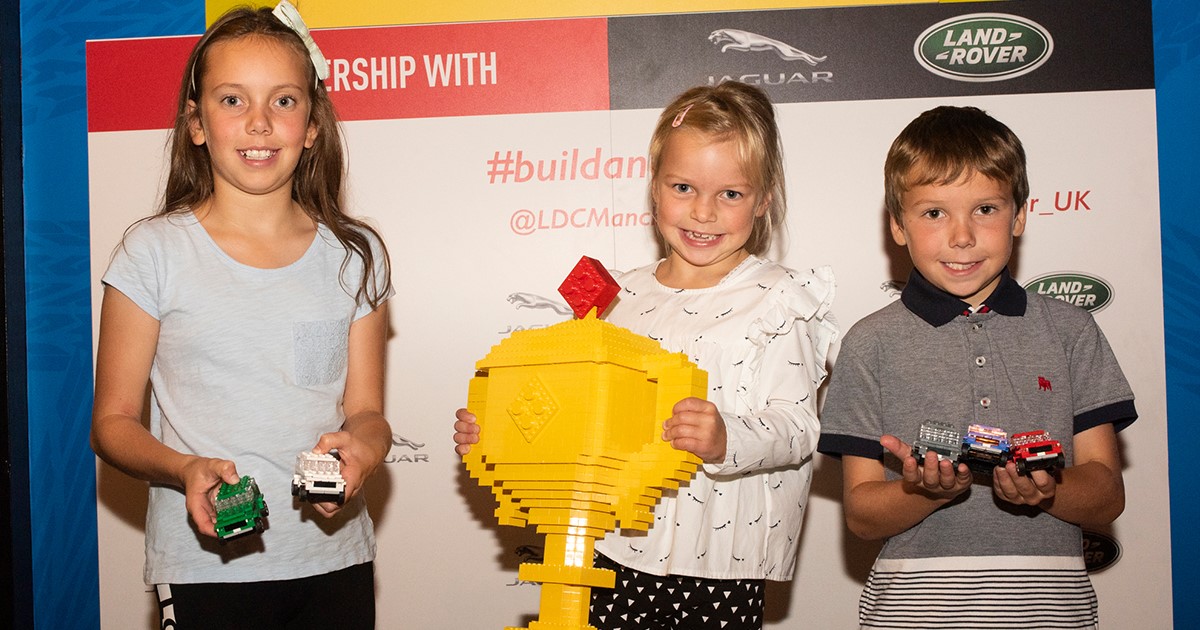 “Ideas invent the future and the children here have the opportunity to bring their own creativity to the table and make cars that they can test in this specially commissioned environment. Getting their hands on the LEGO versions of the components required to make rugged and speedy cars will be an introduction to design and engineering for many children – all played out in a fun environment. Jaguar Land Rover is committed to inspiring the next generation of designers and engineers, and this initiative adds to our extensive education programme to encourage more students to take up science, technology, maths and engineering.”

To celebrate the first-of-its-kind partnership, children took part in an event attended by Jaguar Land Rover car designers Hugo Nightingale and Jannik Becker, who helped children build the fastest LEGO vehicles and test them on the specially designed Build Table. Children also learnt to create the their own versions of the performance SUV the Jaguar F-PACE.

“We are delighted to host this new partnership with Jaguar Land Rover and welcome families to take part in super-charged LEGO® play activities in the LEGO Racers Build and Test area”. 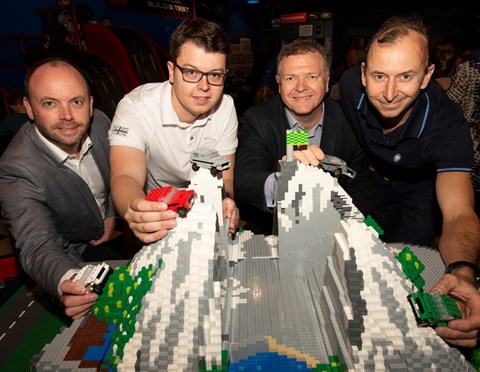 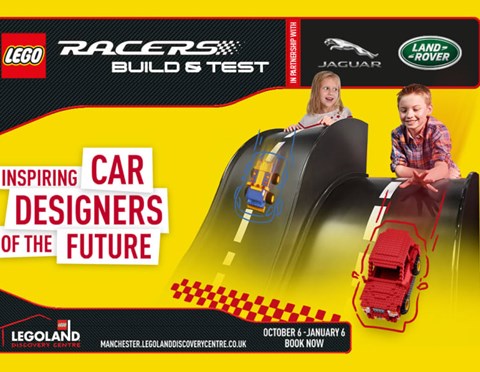 The power of Intellectual Property